Deputy minister urges Unisa and staff to come to a speedy conclusion. University of South Africa (Unisa) employees in Pretoria were on their second week of protest action.

Despite the demands varying in terms of salary increases and working conditions, the national demands include “a decent living wage of 10% across board”, the “de-Guptarisation” of the Unisa council and “insourcing of all ICT workers for more than 15 years”, Nehawu spokesperson Khaya Xaba said.

He told The Citizen that Unisa was not acting according to the Labour Relations Act that orders employers to promote qualifying fixed term workers to permanent employees.

“Unisa is the only university that has built a strong security presence around its main campus in Pretoria. Despite this we remain unshaken by the current deadlocked wage negotiations and we will continue to fight indefinitely until our demands are met.”

Reports allege that Unisa took to court to nullify the strike when Nehawu refused to accept their 7% wage increase offer which was much lower than the demanded 10%.

However, the court ruled that the strike was legal.

Deputy Minister of Higher Education Buti Manamela visited the Unisa main campus in Pretoria yesterday to consult and engage vice-chancellor and principal Mandla Makhanya and Nehawu deputy president Mike Shingana to reflect on the state of readiness ahead of the academic year.

Manamela expressed concerns about the impact the dispute would have on registration and preparations for the academic year, while urging both parties to ensure negotiations are speedily concluded.

But the ball was in Unisa’s court, Xaba said, as their demands were “genuine” and they could continue for several weeks if Unisa did not come to the table. 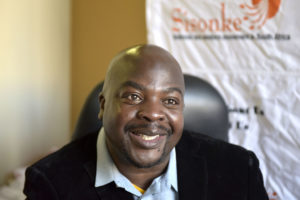 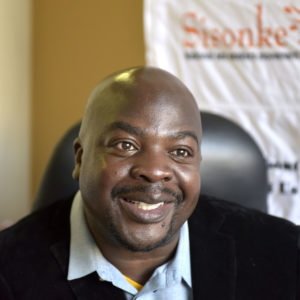