The wage increase agreement is on a sliding scale of 6.5% to 8.5% for the lowest paid workers. 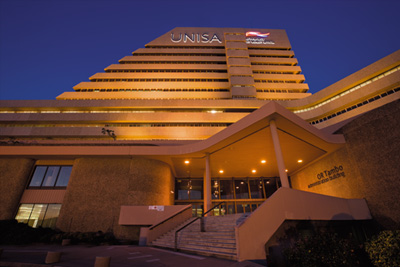 The National Education, Health and Allied Workers’ Union (Nehawu) will report back to work at Unisa today after an agreement was reached between the university and the union on an annual wage increase.

This brings to an end a strike of over a week, which was blamed on an “intransigent Unisa management”.

The wage increase agreement is on a sliding scale of 6.5% to 8.5% for the lowest paid workers. Nehawu initially demanded “a decent living wage of 10% across board”, the “de-Guptarisation” of the Unisa council and “insourcing of all ICT workers for more than 15 years”. Nehawu’s general secretary, Zola Saphetha, said the agreement also included a massive increase of salaries for security personnel and cleaners, with a salary increase of 20% and 18% respectively.

“The union has further registered a victory on retaining performance bonuses of R112 million to be paid to all qualifying workers in line with the Integrated Performance Management System [IPMS] to be implemented this month.

“Workers will also share performance bonuses to be backdated to January 1,” Saphetha said.

He added that both parties agreed on a process to absorb ICT workers who have been on contract for 15 years by no later than March 31 as per the LRA amendments,” he said. Saphetha commended their members, who despite court interdicts, refused to go to work and persevered until there was an accord.