Hundreds of former combatants have been sleeping on the premises since Monday when they handed over a memorandum of demands. 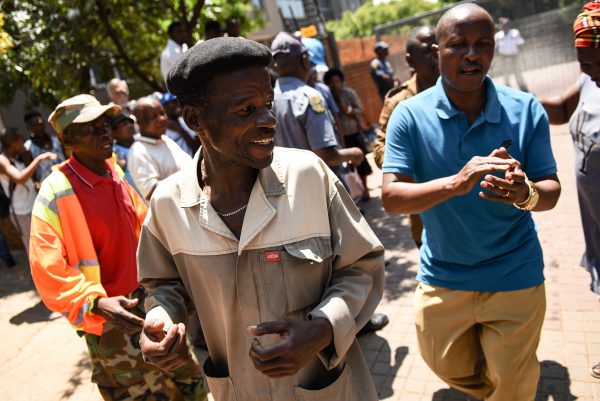 A group of former military personnel spent a fourth day yesterday camping in the department of military veterans building in Pretoria waiting for a response to their demand for benefit payments.

Hundreds of former combatants have been sleeping on the premises since Monday when they handed over a memorandum of demands.

They are still waiting for feedback from departmental deputy director-general Max Ozinsky, who they said promised to address them on Wednesday.

But yesterday their spokesperson, Ishmael Rampedi, said staff were told not to come to work in case violence broke out.

“We came here to get answers and nothing else. Everyone who works here can come and work and we won’t disrupt them,” he said. “Ozinsky promised to get back to us. But we received information that he has flown to Cape Town to speak to Minister Nosiviwe Mapisa-Nqakula,” Rampedi said.

The veterans are demanding a R4 500 monthly pension they said was promised.

Some claimed their social grant of R1 500 had not been paid since last October. The grants were suspended after the department cited misrepresentation by some recipients.

Rampedi said they were also demanding employment in parastatals and government departments, which he said the department had promised in 2013. 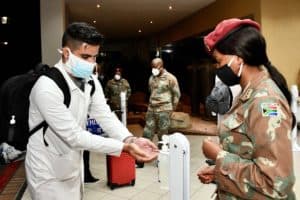 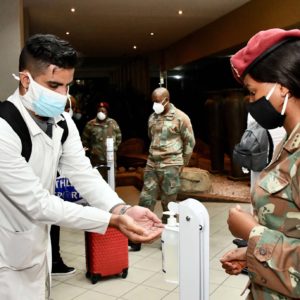 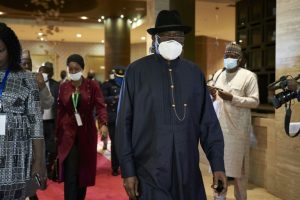 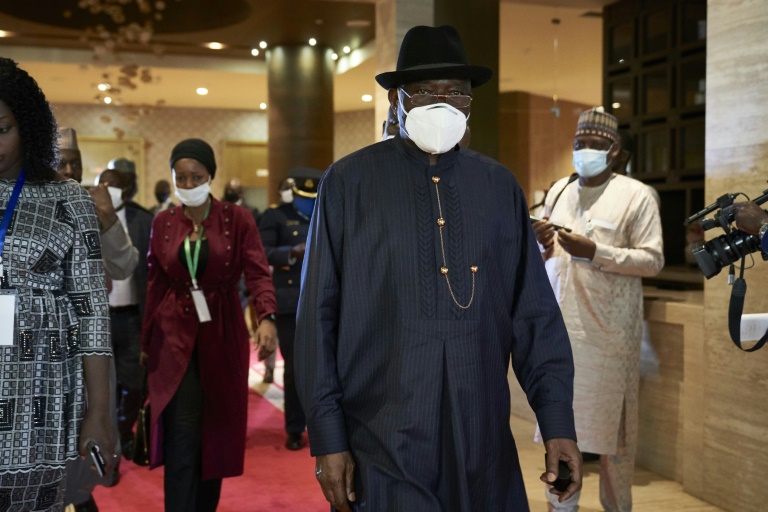 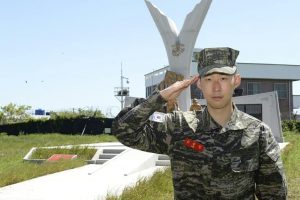 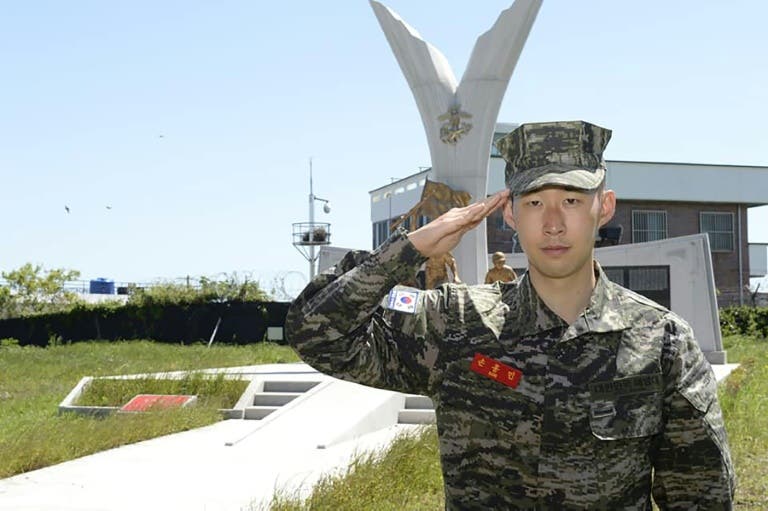 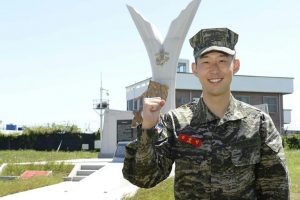 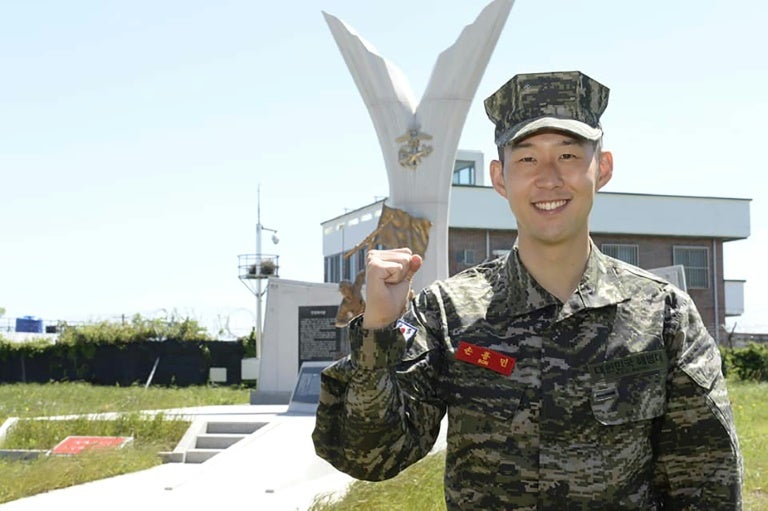