University of Pretoria students say it has ‘slacked on gender violence’

But the institution says there are awareness programmes and 24-hour help services. 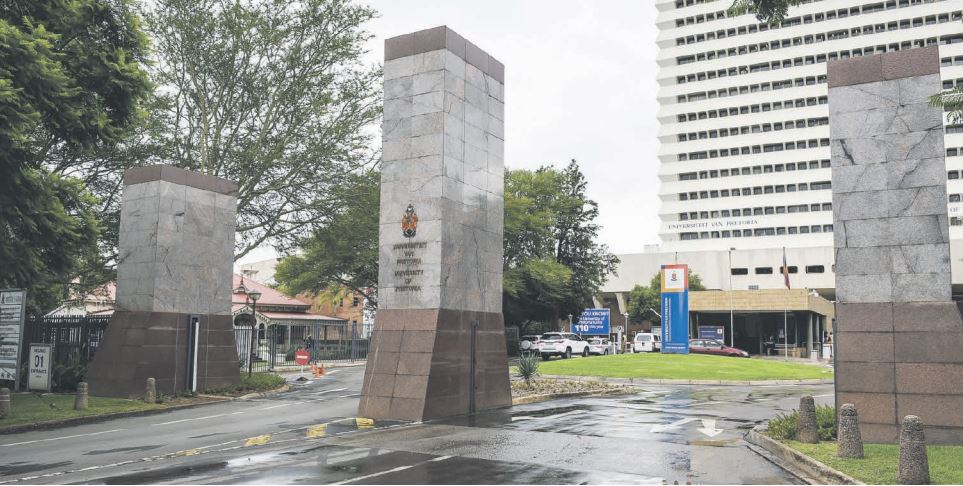 Students at the University of Pretoria have blamed the institution for dragging its feet in revising the university’s policy on gender-based violence, sexual harassment and other forms of discrimination.

They also claim that the university did not keep its promise to erect a crisis centre at the UP for rape and sexual assault victims.

They say they are still “feeling unsafe on campus”.

Thiruna Naidoo, a final-year law student, said the university is attempting to make changes to make the university a safer space for the student body, but the way they approach it, is insufficient in addressing the driving factors behind these issues.

“There isn’t a substantial effort made to include students in the discussions surrounding possible remedies and options to address the marginalisation of victims through the existing system.

“There is also a lack in transparency […] and minutes of meetings addressing policy changes are difficult to access; and there isn’t productive student engagement on finalising the policies that are meant to be addressing our needs.

“There isn’t communication exchanged between management and the larger student body during the process, which is accessible to students who aren’t a part of student leadership structures like the SRC,” Naidoo said.

She said the university makes changes based on their perception of what the issues are without attempting to do substantial research on what the student experience of gender-based violence is.

UP spokesperson Rikus Delport said they have increased awareness programmes around campus to prevent further rapes on campus, as well as gender-based violence.

He said the student health services has established a well running awareness programme across UP campuses, with a yearlong schedule to create awareness through events.

Delport said it is not feasible for the UP to duplicate the services of a crisis centre on campus, since the university is in close proximity to two government rape crisis centres at the Mamelodi Hospital and at Steve Biko Academic Hospital.

He said rape victims require specialised resources and that both these centres are already well-equipped with skilled legal people, forensic medical experts and counsellors to provide rape victims with the necessary support.

“Once a case is reported on campus and it is within the 72-hour period for the assault having taken place, the university arranges transport to the crisis centre so that the victim can receive the necessary medical, legal and counselling support,” Delport said.

Students could also use the dedicated line and contact UP SPEAKOUT, where they can report cases or incidents anonymously. They could also contact the Sadag (South African Depression and Anxiety Group).

Delport said the UP careline is available around the clock for immediate counselling, or students could make use of the UP security emergency number which is available to all students.

Delport said the UP offers counselling to all UP-registered students and students could call the Sadag line for immediate online counselling.

The university is currently exploring a relationship with LifeLine.

Women in power are complicit in SA’s gender-based violence