With the help of estate agents, a homeowner managed to get her property revalued, but challenges still affect many others. 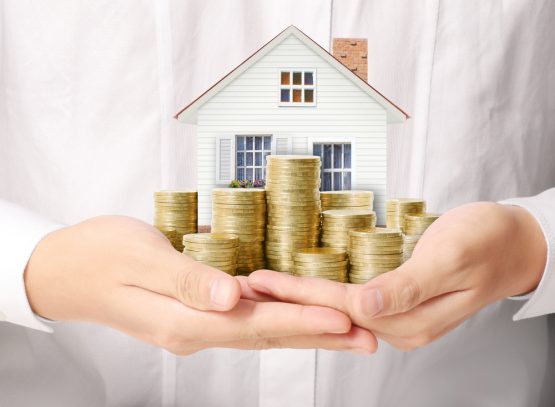 Soaring property valuations have left the public frustrated and deeply strained due to staggering increases in Johannesburg.

With the next General Valuation (GV18) roll less than six months away, television personality Melanie Walker explained how her property value increased by 60%-70% – with an increase of over R1.7 million. Walker said her year-long battle with the City of Johannesburg to try to get her property revalued correctly was long and frustrating.

“I wanted to get my mother’s and my property revalued. My objection was thrown out then it was taken to court,” she said.

“During the last fight, they had valued our property at R2.35 million, while my next-door neighbour’s property that has more bathrooms, a cottage and a pool was only valued at R1.8 million.”

Walker says the conducting of a generalised valuation by the city, based on surrounding properties, was unfair to property owners.

“I think it’s ridiculous that the city is generalising figures for a lot of houses based on other houses in the area – instead of taking each property for its own merits.” With the help of three estate agents who conducted realistic valuations, Walker said she managed to get her property revalued to R1.5 million.

Since then, Walker said her property was now valued at R2.879 million, despite its previous valuation being corrected to R1.7 million.

“That’s over a million-rand increase in the last year or so. This cannot be possible.”

Christo Weilbach, a board member of the Estate Agency Affairs Board and the Institute of Estate Agents of SA, said property rates and taxes were council driven and based on property value that increased yearly on the relevant increase cycles.

“Anyone who is buying property where there is commission involved will have to pay 1% extra due to the VAT increase,” said Weilbach.

The city’s spokesperson, Kgamanyane Stan Maphologela, says the increase of property valuation can be attributed to market increases, properties being improved and if a property was undervalued in the current valuation roll.

Complaints by residents have put the City of Johannesburg under pressure.

The general valuation of property was implemented in 2013 and is produced every four years. The 2018 General Valuation roll document (GV18) says that municipal rates are a legislative requirement that obligates the city to do an annual Rates Policy. The 2018 valuation roll showed that the city was granted a 12-month extension by the MEC for local government.

The document further shows that property valuation data is compiled in a general valuation roll document, which consists of property information of rateable properties, and the market value.

Maphologela said the status of the increase in the value of residential property stands at:

Maphologela said the increases were due to various factors, such as property being improperly valued as well as an update of a data-collection process. He said residents who disagreed with the value of their homes could lodge an objection.