The terms of reference will only be finalised once an evidence leader has been appointed by parliament. 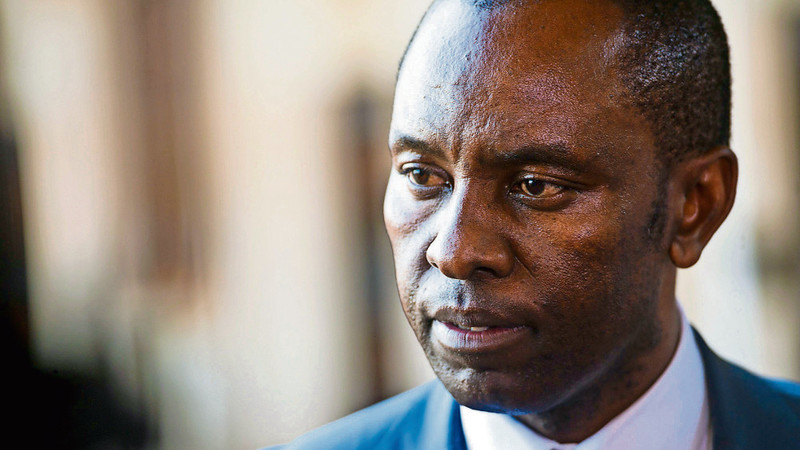 The terms of reference in the inquiry on allegations of state capture at the department of mineral resources will only be finalised once an evidence leader has been appointed by parliament.

The parliament’s portfolio committee on mineral resources met today to discuss the terms of reference into the inquiry.

However, the committee will submit a written request to House chairperson Cedrick Frolick asking that an individual with a background in law be appointed as the evidence leader of the inquiry.

“The evidence leader will assist in finalising the inquiry’s terms of reference, investigate the evidence and identify key witnesses,” reads a statement by the committee.

The committee will have 60 days to finalise the inquiry, which it intends to get underway soon after the Easter recess.

The relationship between former minister of mineral resources Mosebenzi Zwane and the controversial Gupta family is expected to form part of the committee’s inquiry.

It is alleged Zwane used his ministerial position to give an unfair advantage to companies linked to the Guptas.

The SABC reported on some of the terms of reference, which will only be finalised once an evidence leader has been appointed.

These will look into allegations of governance failures and maladministration Zwane’s office while he was the minister of mineral resources.

These terms of reference include, among others, Zwane and the department of mineral resources facilitating the sale of Optimum Coal Mine to Tegeta Exploration Resources, which is owned by the Guptas, alleged noncompliance with the public finance management act resulting in fruitless and wasteful expenditure and alleged breach of section 96 of the Constitution and Section 2 of the Executive Members Ethics Act regarding a conflict of interest, SABC reported.

ANC MP Mandla Mandela said the inquiry should be concluded speedily for the interest of the public.

DA MP James Lorimer said the inquiry would not be about Zwane alone, but rather proving whether the allegations are true.

“The allegations have been hanging for far too long, thereby necessitating a need to move with speed, without compromising the integrity of the process,” said Sahlulele Luzipo, the chairperson of the committee.

More corruption charges could be on the cards for Magashule - report
2 days ago
2 days ago
PREMIUM!

More corruption charges could be on the cards for Magashule - report
2 days ago
2 days ago
PREMIUM!