Zuma due in court on graft charges

Former South African president Jacob Zuma is to appear in court Friday on 16 corruption charges over a suspect arms deal that dogged much of his rule before he was ousted in February.

Zuma will attend the brief preliminary hearing at the Durban High Court in his home province of KwaZulu-Natal, ahead of a trial that could send him to jail.

Crowds of Zuma’s loyal supporters and political opponents are expected to rally outside the court, where a large police presence is planned to prevent clashes.

Andrew Feinstein, a former lawmaker in the ruling African National Congress Party (ANC) which Zuma led with a firm grip for years, has campaigned for more than a decade for the case to come to court.

“The reality is that Jacob Zuma should find himself in jail,” Feinstein told AFP, saying that there was “overwhelming evidence” of the ex-president’s guilt.

Zuma is accused of taking bribes from French arms maker Thales over a contract worth 4 billion euros ($5 billion) during his time as a provincial economy minister and then deputy ANC president.

Thales, which supplied naval vessels as part of the deal, will also be charged with corruption and company representatives expected to appear in court alongside Zuma.

– A history of scandals –

Zuma is accused of illicitly pocketing a total of 4,072,499.85 rand — 280,000 euros at today’s exchange rates — from 783 payments handled by Schabir Shaik, a businessman who acted as his financial adviser.

A key plank of the prosecution case is a fax signed by Alain Thetard, a manager at the South African affiliate of Thales, which was then called Thomson-CSF.

The fax allegedly describes the agreement reached with Zuma. Thales declined to comment to AFP on the case. 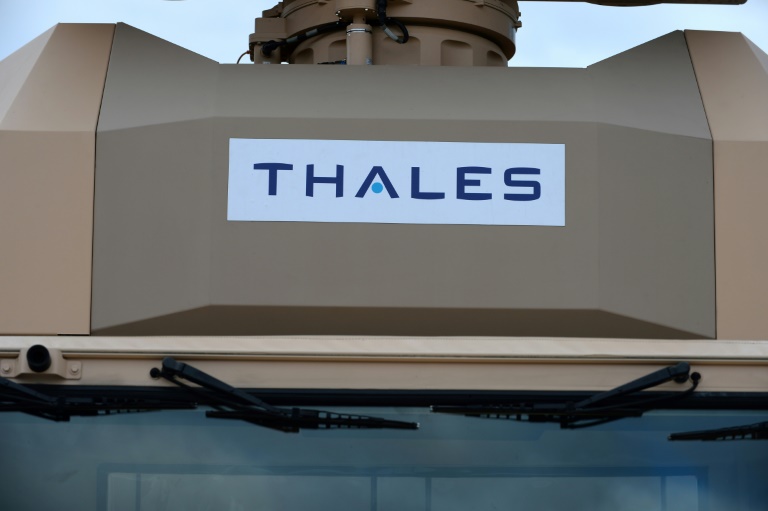 Thales, which supplied naval vessels as part of the deal, will also be charged corruption and will appear in court alongside Zuma

Zuma, who came to power as president shortly after the charges were first dropped in 2009, has always denied any wrongdoing.

Shaik was sentenced to 15 years in prison in 2005 based on the same accusations, but a much-criticised 2016 inquiry absolved Zuma of any blame.

Zuma claimed that the inquiry proved that “not a single iota of evidence (shows) that any of the money received by any of the consultants was paid to any officials”.

While president, Zuma was dogged by the arms deal allegations — though his nine years in office were also tarnished by multiple other corruption scandals.

The main opposition Democratic Alliance (DA) party led a tenacious campaign for the charges to be reinstated and for Zuma to be brought to court.

Last month, prosecutions chief Shaun Abrahams — dubbed “Shaun the Sheep” for his loyalty to Zuma during his presidency — ordered that Zuma be charged with fraud, corruption and money laundering.

The ANC forced Zuma from office in February largely due to his mounting legal challenges and scandals, and it has distanced itself from its former leader.

The party has asked members not to rally outside the court when Zuma appears, but it seems unlikely that the call will deter his die-hard supporters.

When he previously stood in the dock during his 2006 rape trial, his supporters hurled obscenities at his young accuser as she arrived and left the court.

The rape case was subsequently dismissed.

Zuma, 75, who has been largely muted since his resignation, broke his silence to claim that he was being victimised.

Zuma’s successor Cyril Ramaphosa has vowed to crack down on government corruption, which he has admitted is a serious problem.

Campaign groups are hoping that the case could set a benchmark for future prosecutions.

“The arms deal wasn’t just about small bribes, it launched the bullet and we watched that bullet in slow-motion ripping through South African democracy in the last 15 years,” said Hennie van Vuuren of the Open Secrets anti-graft association.