Last year, Scopa told police management to stop paying FDA because of questions around the legality of contracts between the company and Sita. 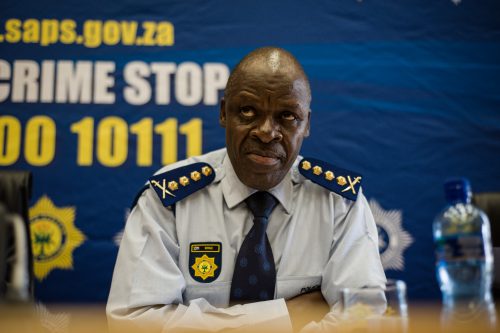 Parliament’s watchdog on public accounts on Thursday said it was shocked that the supplier of the South African Police Service (SAPS) “can hold the whole country to ransom “by threatening to bring the criminal justice system to a halt.

In the statement from FDA, Keating said key elements of the criminal justice system, including the Property Control and Exhibit Management (PCEM) and Firearm Permit System (FPS), for which FDA supplies services to SAPS, could collapse if SAPS does not pay it for services rendered.

“This raises the question of whether the South African Police Service (SAPS) is renting this equipment from Forensic Data Analysts (FDA) or owns it because from what the committee understands FDA is said to be handling the maintenance of this system only,” Scopa said in a statement.

Last year, Scopa told police management to stop paying FDA because of questions around the legality of contracts between the company and the State Information Technology Agency (Sita), which procures IT equipment on behalf of government.

FDA, in its statement, said it had been providing maintenance and support services for the PCEM and FPS to the SAPS, but had not been paid in the past few months.

“On Wednesday, 4 April 2018, at midnight, use of and access to proprietary licensed software and ancillary support services in respect of PCEM and FPS will unfortunately be suspended by FDA, unless an appropriate agreement could be reached with SAPS before system shutdown,” the late night statement said.

“SAPS and other stakeholders have been duly warned about the risks involved, but have acquiesced regardless of the impacts. The Minister was informed and his office was the only one to respond stating the National Commissioner of Police had been requested for feedback.”

“The chain of custody may be broken of millions of exhibits in the Forensic Science Laboratory. The NPA may be unable to remove evidence to be used in court proceedings. The Republic of South Africa may be in breach of certain international treaties involving Interpol and the United Nations,” FDA claimed.

“FDA has informed SAPS and SITA that to continue providing critical services to SAPS, directly or through SITA, is unjustifiable and irresponsible in circumstances where payments are unlawfully withheld and where FDA will receive no payments in the foreseeable future. FDA has funded their operations and services to SAPS and SITA without receipt of any remuneration since December 2017.”

It is not clear whether there has been any effect on the criminal justice system after midnight. Several phone calls to SAPS spokesman Vishnu Naidoo went unanswered.

Paramedics charge Metro cops with ‘kidnapping’ them in ‘illegal sting’ 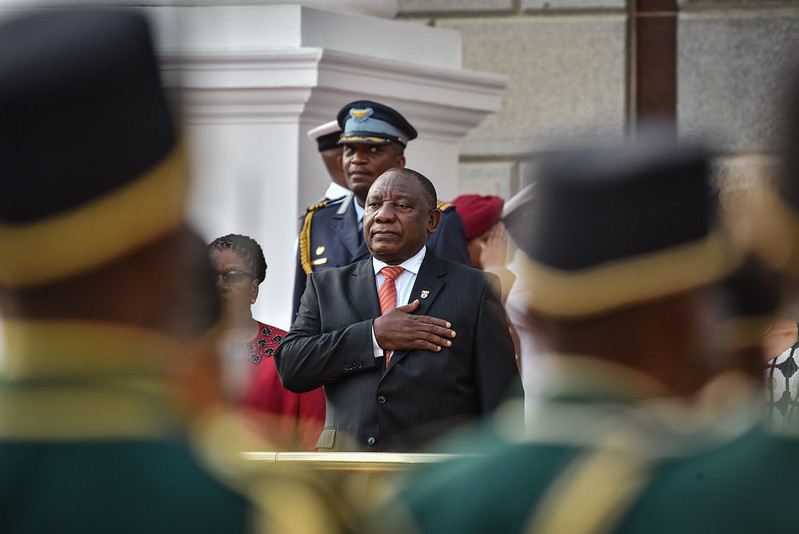 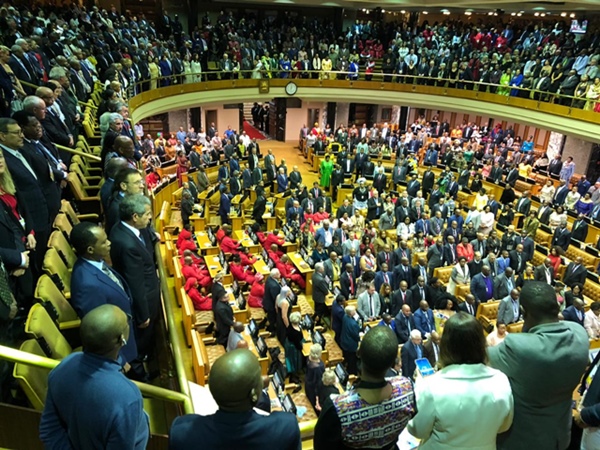 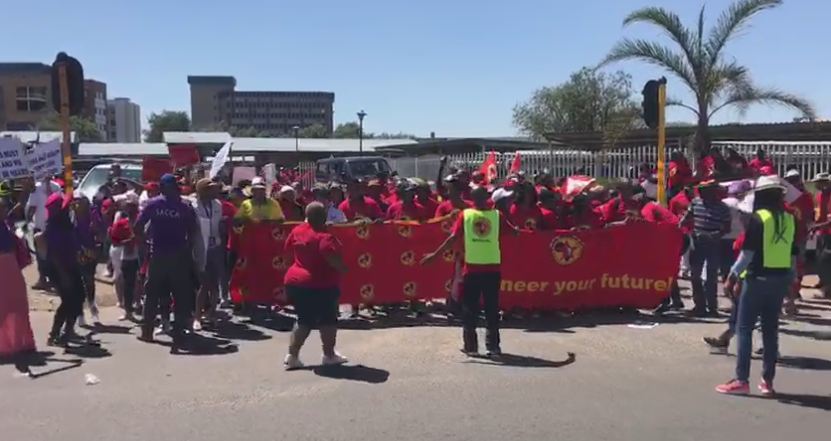 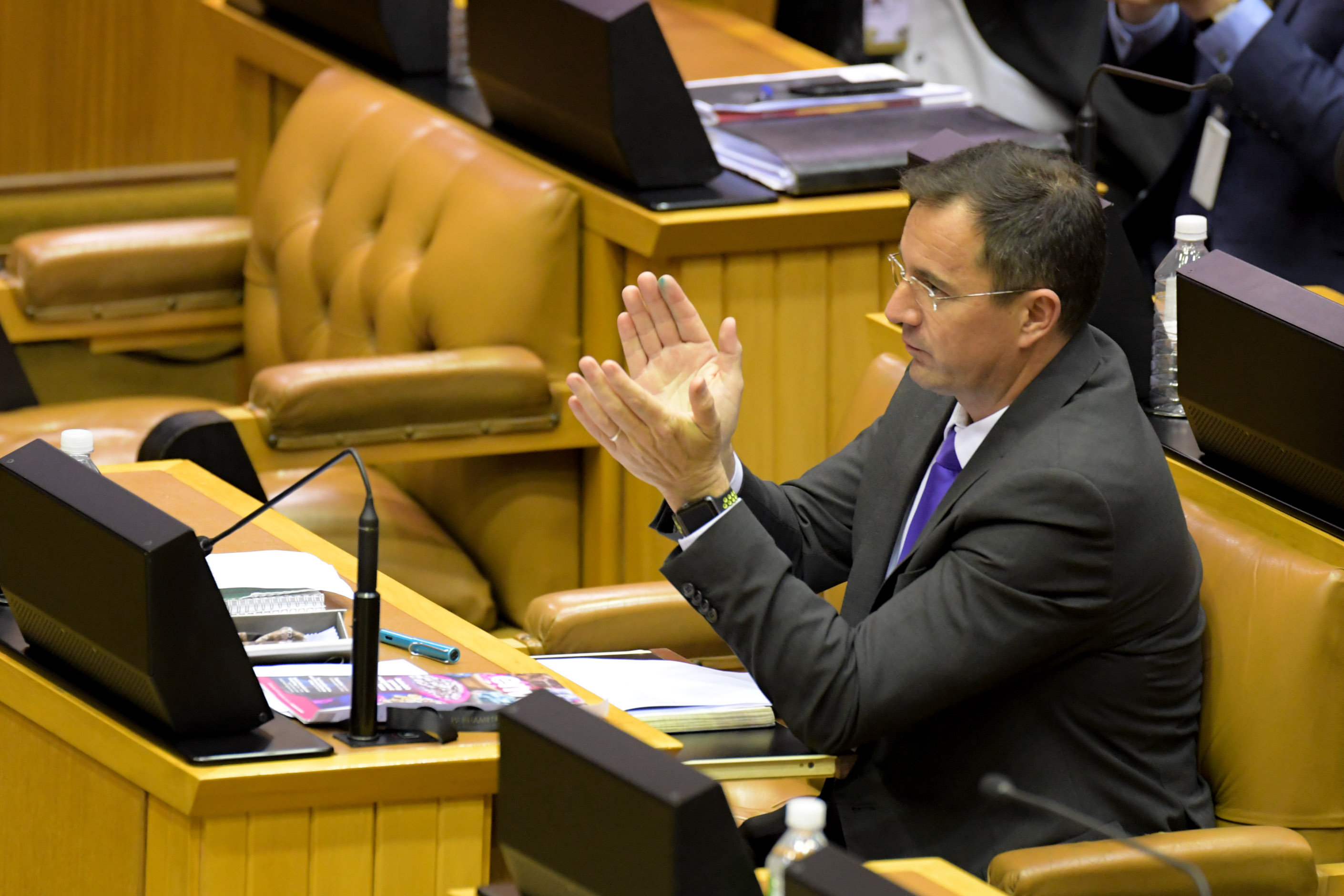 Parliament must be a watchdog, not a lapdog, says Steenhuisen
2 years ago
2 years ago

Parliament must be a watchdog, not a lapdog, says Steenhuisen
2 years ago
2 years ago