Joyce Seipei has also rejected ongoing allegations that her son was ever an apartheid informer. 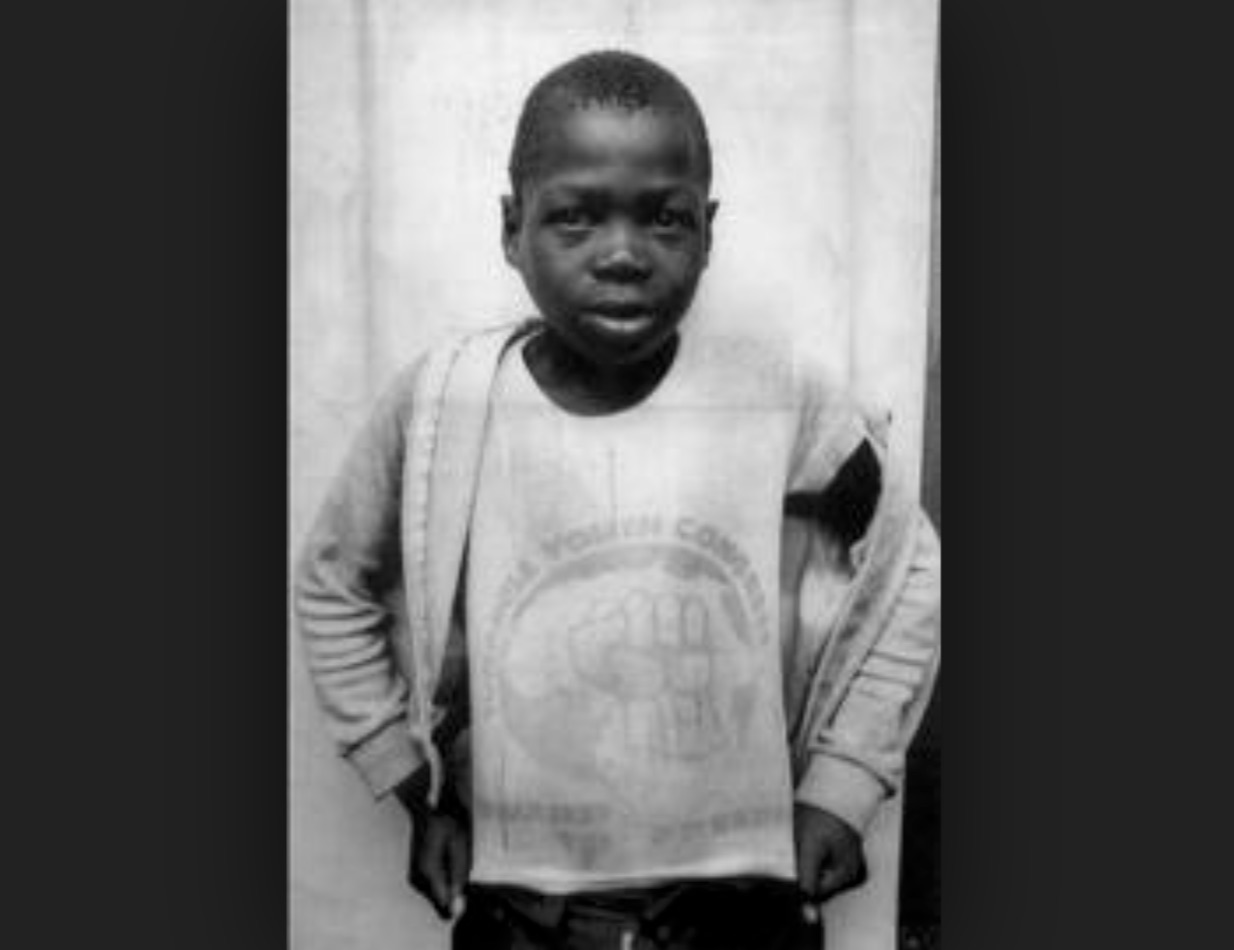 In an interview given to the Sunday Times, the late Stompie Seipei’s mother Joyce maintained that she never believed struggle icon Winnie Madikizela-Mandela had anything to do with her son’s death.

She told the paper she believed his death had been ordered by someone in the Parys branch of the ANC.

Jerry Richardson, the “coach” of Madikizela-Mandela’s Mandela United Football Club – a label given to her bodyguards – is believed to have killed Seipei in 1989, though he later offered several conflicting versions when confessing to it.

Madikizela-Mandela was convicted in 1991 of the kidnap and assault of the 14-year-old, allegedly because he was suspected of being an apartheid informer. Richardson, however, later said he had killed Seipei because the teenager found out that he was an informer.

Joyce Seipei said she’d once run into Madikizela-Mandela, who had “humbled herself before us” and given Joyce Seipei money for her household after a brief conversation about her and her son.

On Sunday an interview with a former apartheid-era security operative was broadcast on eNCA claiming the entire Mandela United Football Club was spying on Winnie Madikizela in the 1980s at the height of state repression against those in the struggle.

Paul Erasmus, now in his early 60s, claimed that Stompie Seipei had also been spying on “Mama Winnie”, who he claims to have come to respect and befriend later in life.

The recruitment of the young men in the infamous football club, he claimed was part of a Stratcom initiative to discredit Madikizela-Mandela and other struggle fighters that the regime considered too radical to negotiate with in the upcoming transition to democracy.

Erasmus claimed the campaign was very effective and that they managed to get everyone close to her at the time – the men in the club – to inform on her.

Seipei’s mother, however, maintains that there was no way her son could have been an informer.

“My son could keep secrets,” she was quoted as saying.

They were all spying on Winnie, claims former apartheid cop