DA’s ‘recall clause amended to get rid of me’, says De Lille

The Cape Town mayor says some DA members have been trying to get rid of her for months. 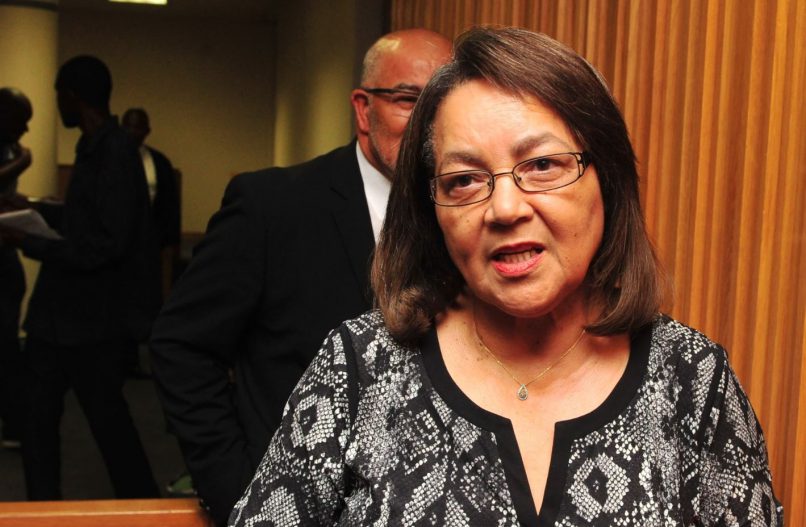 Cape Town mayor Patricia de Lille says the Democratic Alliance’s new “recall clause”, which states that the party can remove members in executive positions who lack competence, is a witch hunt against her.

De Lille responded on her verified Twitter account with a series of tweets after the DA’s federal congress in Pretoria adopted the constitutional amendment earlier on Sunday.

“It is no secret that there are individuals in the DA who have been trying to get rid of me at any cost for the last few months. They’ve shown that they would flout their own processes and ignore their own values of ‘Freedom, Fairness & Opportunity’ to remove me,” she said.

This comes after the DA became embroiled in a conflict with De Lille and failed to remove her. De Lille’s future as a DA member and mayor has been  hanging in the balance following various allegations, including security upgrades at her residence, mismanagement, and corruption. She has already survived a motion of no confidence brought against her.

“I have been fighting for a fair and transparent process amidst the slew of allegations that have been thrown my way. The DA should be aware that, even if they refuse to follow due process in the spirit of fairness, the laws of our country protect public representatives,” De Lille said on Sunday.

She has been banned from attending this weekend’s two-day federal congress as part of the conditions of the disciplinary hearing against her. DA federal executive chairman James Selfe dismissed De Lille’s claims. “This clause had nothing to do with her personally. I can give you a number of other representative who have given us problems in the past,” he told journalists at the congress.

DA leader Mmusi Maimane said the clause was applicable immediately, but was not retrospective and would apply only to new cases in future.