The matter will now be heard at the North Gauteng High Court. 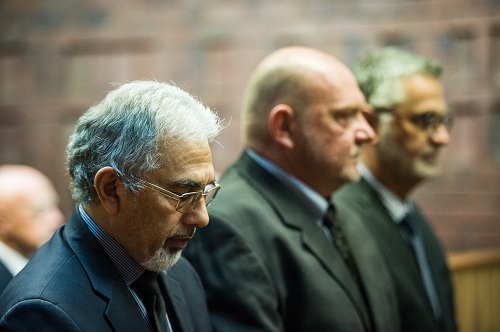 The matter was postponed to June 18, and will be heard at the North Gauteng High Court.

The trio was released on warning and told that failure to appear on their next court date would lead to their arrests.

State advocate Sello Maema said the accused should not interfere with state witnesses and that they must inform the head of the investigation of any intention to travel outside of the country.

The accused’s lawyer, Lawrence Hodes, told the court his clients have no intention of evading justice.

“The accused have the utmost respect for this court, they will not evade the court. They believe they are absolutely innocent of these charges. None of them have any previous convictions or pending cases against them, and I have explained the severity of their submissions,” Hodes said.

The magistrate ordered the trio to inform Brigadier Nyameka Xaba in writing of any intention to leave the country.

The Hawks have been investigating the former Sars high-risk investigation unit, as well as former Sars commissioner Pravin Gordhan, for supposedly taking part in illegal interceptions and spying.

The investigation has been tainted with allegations that it has been used as a political ploy against Gordhan. 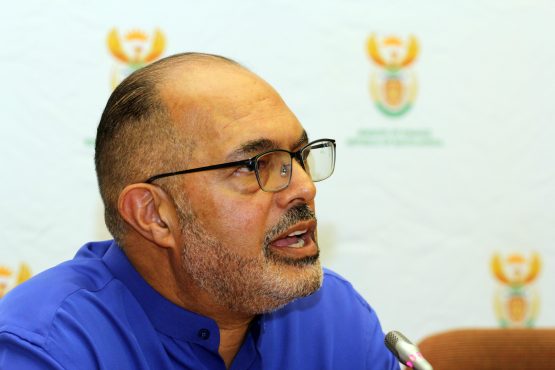