SACP leader Blade Nzimande has called for an official inquest into the circumstances of Chris Hani’s murder as the motive remains a mystery. 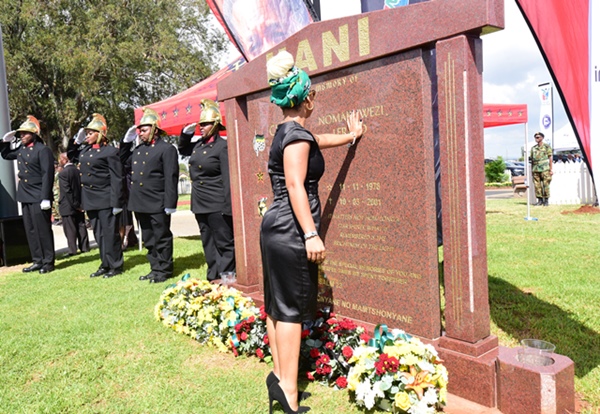 It’s 25 years and one day since South Africa and the world were left reeling at the assassination of former SA Communist Party leader and struggle hero Chris Hani.

Polish far-right, anticommunist immigrant Janusz Walus shot Hani in the head and back as he stepped out of a car at his home in Boksburg on April 10, 1993. The hit was orchestrated by now deceased politician Clive Derby-Lewis.

Hani was chief of staff of the ANC’s military wing, Umkhonto we Sizwe, a Soviet-trained militant and one of the foremost leaders of the anti-apartheid struggle. 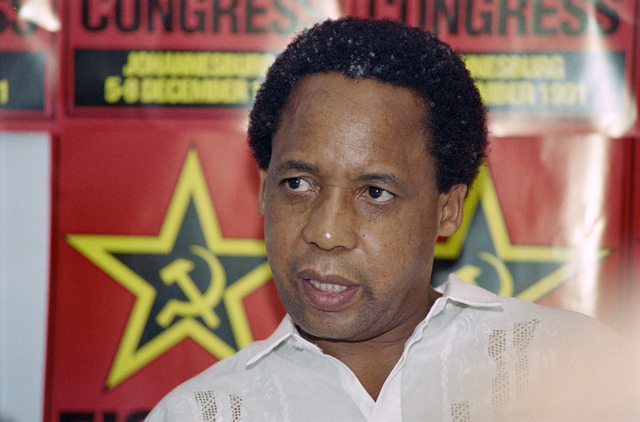 His death came at a sensitive time when the Multi-Party Negotiating Forum was wrangling over the dismantling of apartheid.

Last year, SACP leader Blade Nzimande called for an official inquest into the circumstances of Hani’s murder. The motive remains a mystery.

President Cyril Ramaphosa paid tribute to Hani in a speech at a memorial service for Winnie Madikizela-Mandela yesterday.

Noting the political significance of the month of April, listing the arrival of Jan van Riebeeck in 1652 and the first democratic election 342 years later, Ramaphosa also cited Hani’s death.

“We remember and pay tribute to Chris Hani, whose life was brutally cut short by unrepentant apartheid apologists exactly 25 years ago today. Chris was indeed a fearless revolutionary whose radical ideas made the apartheid regime very, very uncomfortable. We continue to draw inspiration from him as we pursue our programme of radical socioeconomic transformation.” 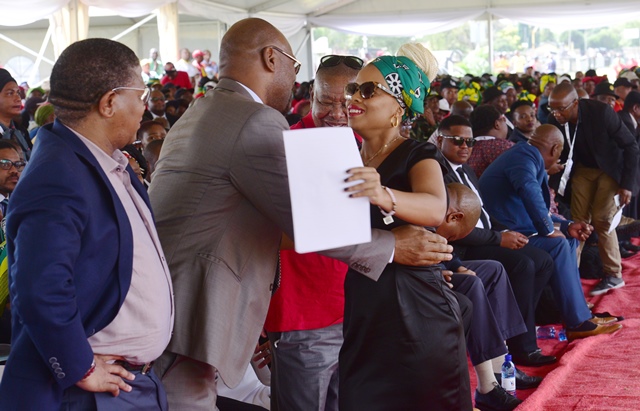 “Twenty-five years since the passing of comrade Hani, and as we mourn the passing of Winnie Madikizela-Mandela, our country still battles with racism. We have witnessed recently the resurgence of overt racism and numerous racial attacks by unrepentant racists on black Africans. 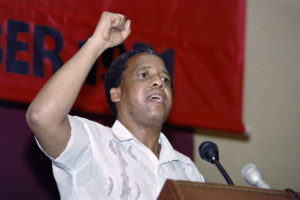 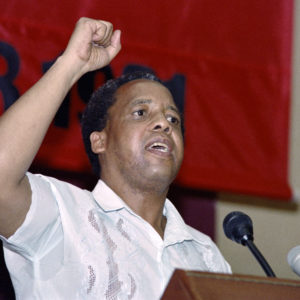