Kilogrammes in drugs were found inside the abandoned residence in Soweto. 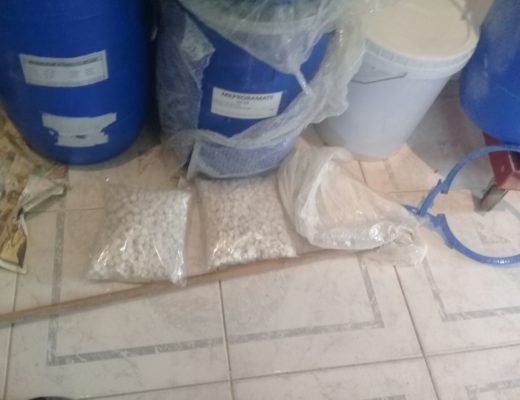 Video footage of moments when police pounced on a drug lab in Orlando West, Soweto, has surfaced.

The short footage shows police frantically going in and out of the house while interrogating a suspect.

The origins of the footage are still unknown although the footage appears to be taken at dusk, which differs from the time the police issued a statement.

Police vowed to “choke the supply of drugs” in communities and all those who continued to manufacture illegal substances.

Police national commissioner General Khehla Sithole said the bust of the property in Orlando West was a breakthrough in the fight against drug use.

No arrests were made at the shanty residence on Thursday morning, but Sithole was adamant that there was an even greater need to arrest and clamp down on drug manufacturers and suppliers.

He appealed to communities for information that may lead to arrests in this case.

The house was being used for the production of drugs, according to Sithole, who said police were still sifting through items for more information.

ALSO READ: WATCH: The educated can enjoy ‘slaving away’, says street hustler next to his Jeep

“There are a lot of suspects that we are looking for. All we can explain is that this is a house that has been in operation. It obviously has employers or supervisors and it also has workers,” said Sithole, who implied a massive number of suspects were wanted.

From employers to employees and sellers, Sithole said there was clear indication that police were on the hunt for a massive number of suspects. 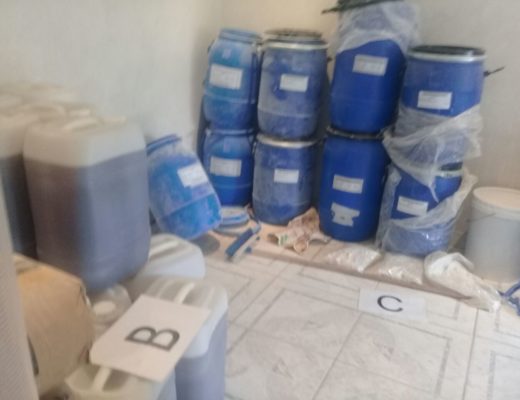 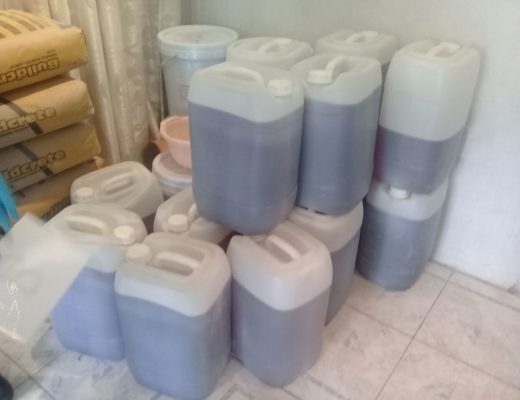 VIDEO: National Commissioner of Police General Khehla Sitole – Police are searching for a number of suspects linked to a house in Soweto (Orlando West) which was used as a drug laboratory. #SowetoDrugLab pic.twitter.com/2aqrH4mdbs