Residents say their pleas for better service delivery have fallen on deaf ears and they want Gauteng Premier David Makhura to visit them in person. 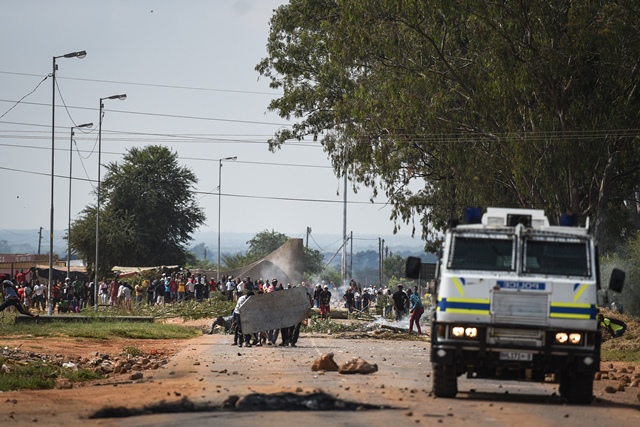 Protesters from Kekana Gardens are seen blocking the road that leads to the Dinokeng nature reserve, 18 April 2018. Picture: Jacques Nelles

The angry community of Hammanskraal are calling for Gauteng Premier David Makhura to come in person and account for why their calls for better service delivery have been ignored for more than 10 years.

Hundreds of Kekana Gardens residents blocked the N1 highway near the Carousel Casino in Hammanskraal yesterday as angry protesters burned tyres and pelted stones at cars.

Residents are irate that the Gauteng government has not responded to the memorandum they delivered to Makhura’s office two months ago. In it, among other things, they demand that service installations, which have been left incomplete for more than 10 years, are completed. 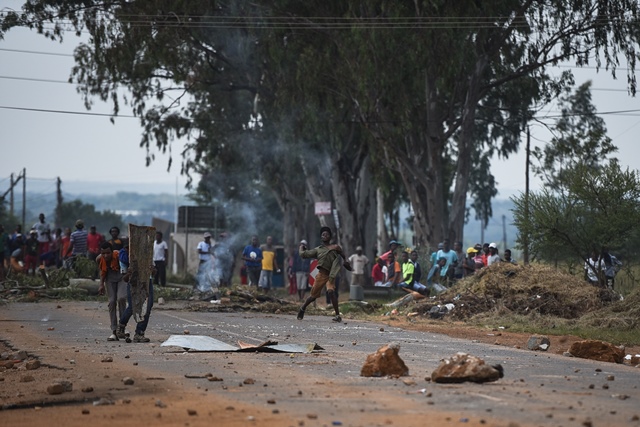 “We want Makhura to come himself and account for this.

“He’s never been to Hammanskraal before. We don’t want his puppets from his office,” one protester said.

Resident Bull Hlupo said the provincial and local government had installed sewer pipes in 2007 and promised to follow that up with the installation of water systems, but has not done so.

“They also came here and built some RDP houses, but they still have no windows or doors.

“They promised to build 2 000 houses, but that has not happened.

“We sent a memorandum and a lady came and we gave her a tour of the area to show her the problems. She never came back.” 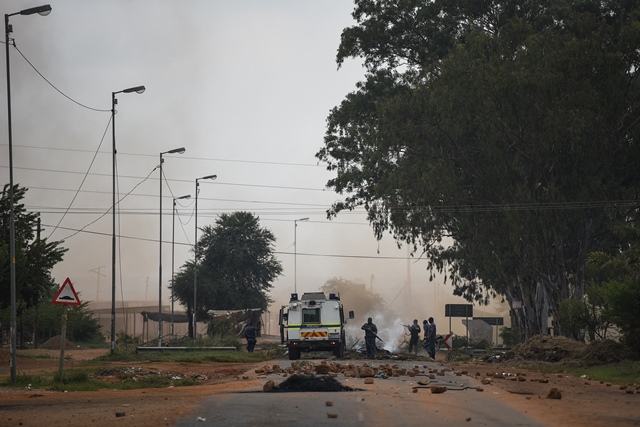 Hlupo said the community had identified a large piece of land near the Dinokeng Game Reserve which they want to occupy to build houses and a sports stadium.

“That is our land. We had three open spaces of land and they used it to build clinics and a community hall.

“We want land to build houses and stadiums and recreational areas so our kids can turn away from smoking nyaope.” 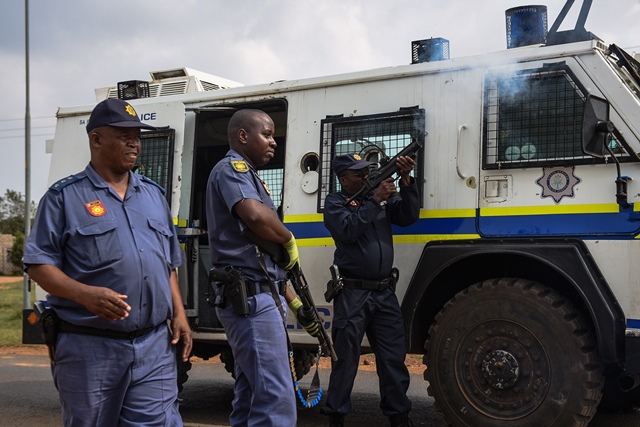 “We opened a case of public violence, but no arrests have been made yet.

“The situation is still tense and we will continue to monitor the situation.”