The Tshwane mayor revealed plans for a private party to be brought in to operate the airport. 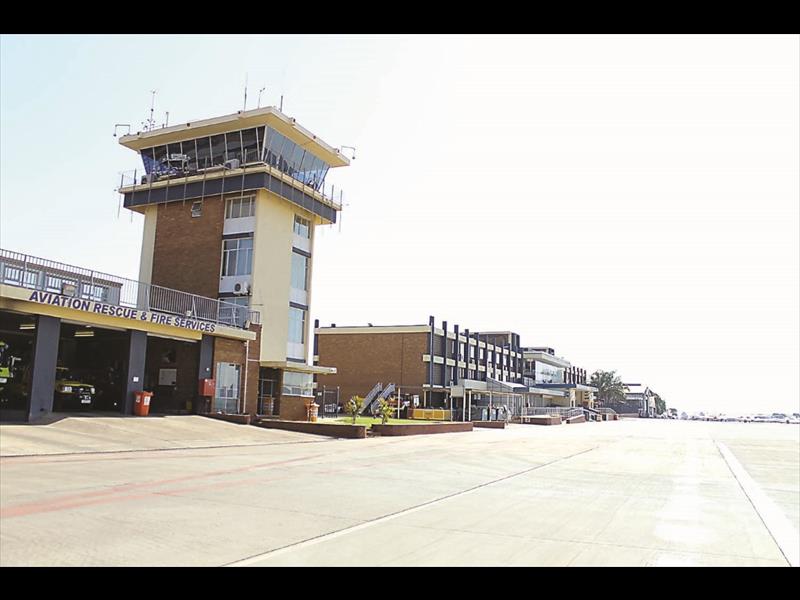 All flights between the Wonderboom Airport in Pretoria and Cape Town will be suspended from tomorrow, to allow for the infrastructural development that is currently underway, in order to make the airport more competitive and boost the city’s economy.

The City of Tshwane and Airlink agreed to this temporary suspension, saying it is not an unusual occurrence when working on the long-term viability of an airport.

Tshwane Mayor Solly Msimanga said Wonderboom is the only metropolitan-owned commercial airport in South Africa and one of the most important strategic assets, since it is convenient in terms of location for residents, as well as neighbouring provinces such as Limpopo, North West, and even Mpumalanga.

Msimanga said the suspension will temporarily have implications for regular patrons and on initiatives implemented to contribute to the economic sustainability.

“We want to create an integrated, city-wide public transport system. As the licence holder of the airport, the municipality is responsible for its welfare and growth. It is for this reason that the process to involve the private sector in the development and management of the airport is critically important. We need assistance to turn around the airport and maximum return on this,” Msimanga said.

He said the city has completed a comprehensive development programme aimed at maximising the value of this asset.

“To facilitate enhanced infrastructure development and to maximise the efficiency of operations, the city will soon be seeking solutions from the market to further commercialise the airport, wherein a private party will be brought in to operate the airport.”

Wonderboom Airport initially opened in 1937, and is situated about 15km north of the Central Business District (CBD) with a 1 828m long runway. The airport has close to 200 established companies operating on its premises, and one of the successful partnerships is that between the airport and Airlink.

The city has a budget allocation for integrated transport infrastructure to the tune of R1.1 billion, split between Wonderboom Airport, A Re Yeng and roads infrastructure, with R34 million ring-fenced for the airport. “

We are confident that this move will give us the space to work diligently to ensure that we make this asset the best it can be for the people of Tshwane and the city’s economy,” Msimanga said. 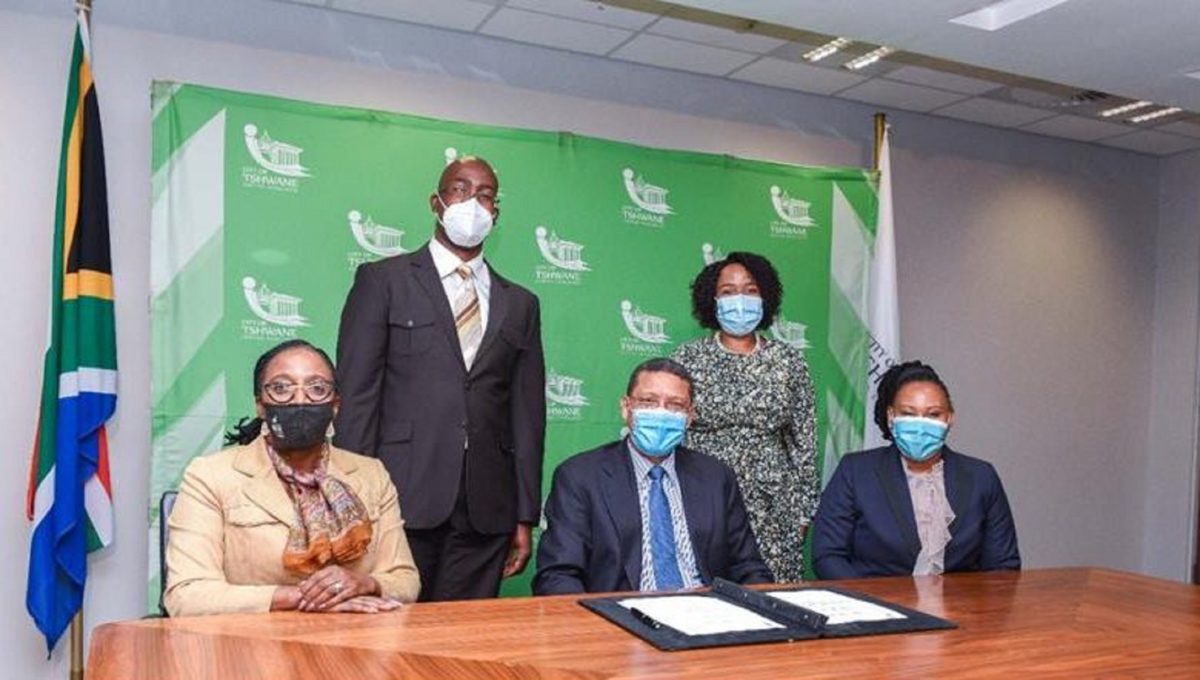 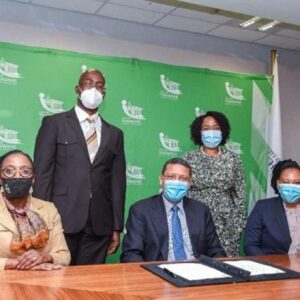 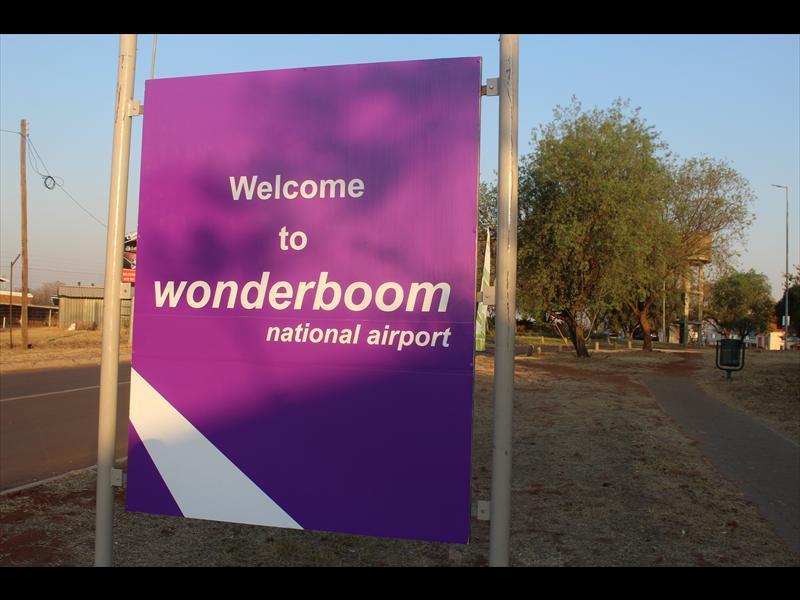