AfriForum has threatened to take Volkswagen to the Equality Court if they don't let the young man try out as a driver. Student JP Peens is accusing Volkswagen South Africa of racism as he, as a white person, is deliberately being excluded from taking part in a competition to become a Volkswagen racing driver.

According to the advert by Volkswagen Motorsport, “Candidates must be between the ages of 16 and 24 years, be of colour, and must not have held a National MSA circuit racing licence.”

Peens went to the Killarney Raceway in Cape Town on 21 April. When there, he was informed he could not partake as he is white. 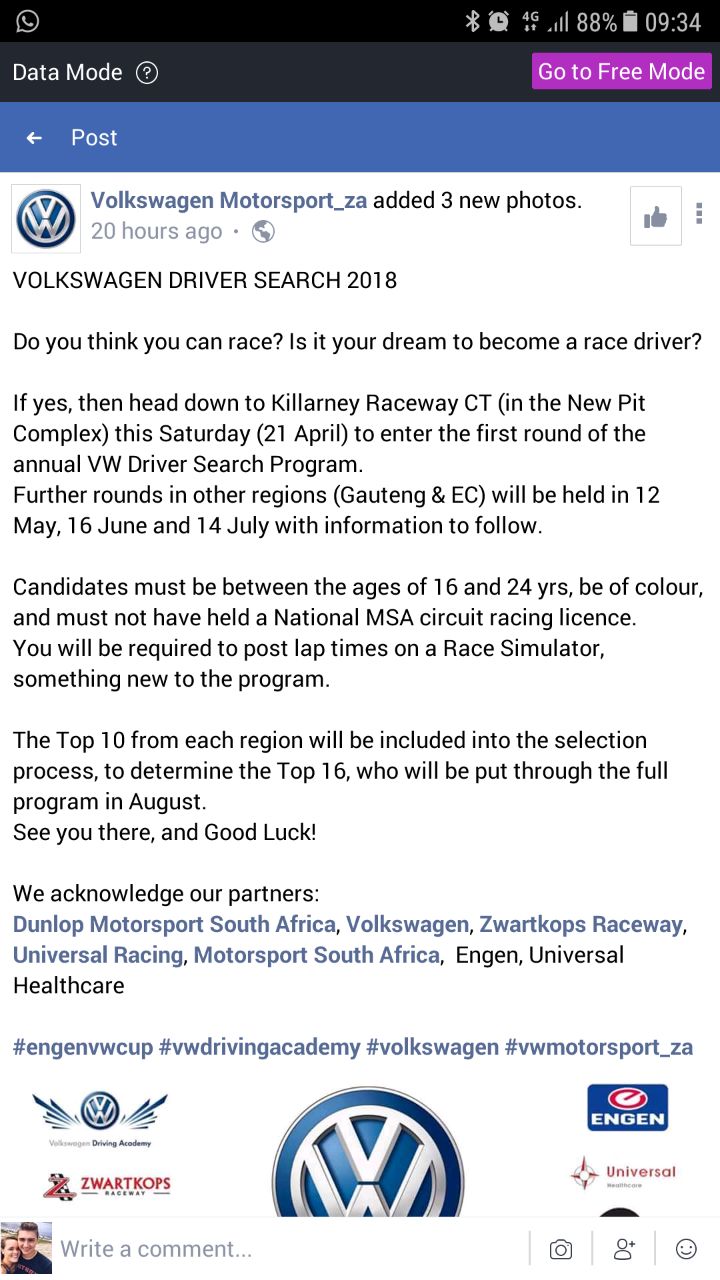 The Volkswagen advert in question.

Peens has now turned to AfriForum Youth, where he is a member, for help. They sent a sent a letter to Volkswagen South Africa as well as Volkswagen’s Head Office in Wolfsburg, Germany.

Henk Maree, head of AfriForum Youth, said they were requesting answers and demanding that the discriminatory race criteria be abolished so that young people who want to enter can compete on an equal footing.

“For several years black economic empowerment and transformation targets were used to discriminate against white youth; now they are blatantly further discriminated against in this advertisement. We cannot idly stand by and watch how white youth are not being granted the same opportunities as other groups merely based on the colour of their skin,” Maree said.

“How does Volkswagen determine who is of colour? How is it determined that a person is coloured enough or too white?” Maree asked.

He said they intended to support Peens and to approach the Equality Court should Volkswagen not let go of its race-based acceptance requirements for this competition.

A spokesman for Volkswagen South Africa said the campaign to nurture black drivers had been running for the past three years, and that there had never before been any adverse reaction to it.

The programme was intended to help level the playing field slightly in motorsport, where participation, at any level, is hugely expensive. He said there was no doubt black aspirant drivers were disadvantaged and the VW programme was aimed at addressing that.

The spokesman said the company had already helped unearth driving talent – in the form of the late Gugu Zulu and “Tschops” Sipuka, who have both won championships.

VW’s racing teams have a number of white drivers, he added.

NOTE: The comment from Volkswagen was only added at 4pm on Tuesday. 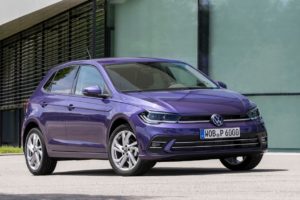 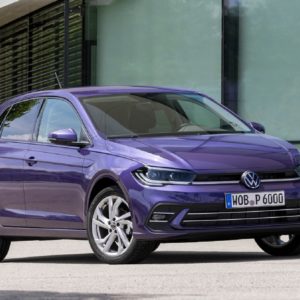