‘I will resign if I flouted any rules,’ promises Msimanga

The 'handwritten lie' that the city's chief of staff had a BTech degree must have come from somewhere, but no one is talking just yet. Tshwane Mayor Solly Msimanga is seen reacting to the EFF members that disrupted a meeting with officials in protest at the chief of staff Marietha Aucamp's employment. She has been put on special leave amid allegations around her qualifications, 16 May 2018, Tshwane House, Pretoria. Picture: Jacques Nelles

The EFF members demanded the immediate dismissmal of Msimanga’s chief of staff, Marietha Aucamp, who was given a R1.2 million-a-year job in controversial circumstances, because she has only a matric qualification and not the bachelor’s degree minimum required for the position.

Msimanga says he was not aware of whether Aucamp, who worked with him previously in the DA, was qualified for the position or not, despite forming part of her interview panel, in which he gave her one of the highest scores, which enabled her to secure the job.

Aucamp was appointed in November 2016 by former acting city manager Lindiwe Kwele, after being scored highest among four other candidates.

Msimanga, MMC for corporate and shared services Cilliers Brink and Kwele formed part of the interview panel, with Msimanga and Brink scoring her highest, giving her 23 and 24 points, respectively. But the minimum requirement for the position, of a bachelor’s degree or an equivalent qualification, was something Aucamp had initially admitted to not having when applying for the position.

However, in an “assessment centre personal information sheet,” dated October 10, 2016, which was completed by hand, it states that Aucamp has a BTech degree.

A competency assessment report, compiled by the department of cooperative governance and traditional affairs (Cogta) in the same month, scored her as “superior” for the position, but also falsely stated Aucamp possessed the supposed degree.

Msimanga said he did not know if she was qualified or not, even though he had known and worked with Aucamp for years. He said he had given her a high score based on her knowledge of the job and not her qualifications.

“I am not going to run away from the fact that I gave her a score, but it was based on her knowledge about the job and not her qualifications.

“I have known her since I got into council and we have been colleagues since. What was submitted [as her application] was sent to the relevant office, which dealt with that until the interview panel was established.

“If I am to be found, in any way, to have flouted any of the rules as mayor, I will resign,” Msimanga said.

Aucamp has been placed on special leave to probe the alleged fraud, with the outcome expected on Wednesday.

“To say we turned a blind eye is untrue. Once this thing was brought to our attention, I referred to the group head of human capital to look into this. I was presented with a copy of the assessment report. She passed with distinction.”

The Citizen was in possession of a 2017 report by city manager Moeketsi Mosola, which he submitted to Cogta, stating Aucamp had “refused to submit” proof of her BTech.

He this year wrote a letter to Aucamp, in The Citizen’s possession, giving her seven days to submit her documents after she ignored several requests.

But Cogta distanced itself from the alleged fraud, adding the competency assessment report stated Aucamp had a BTech degree as she was “presented as having such a qualification”, said spokesperson Mogomotsi Mogodiri.

Aucamp did not return calls or messages from The Citizen. 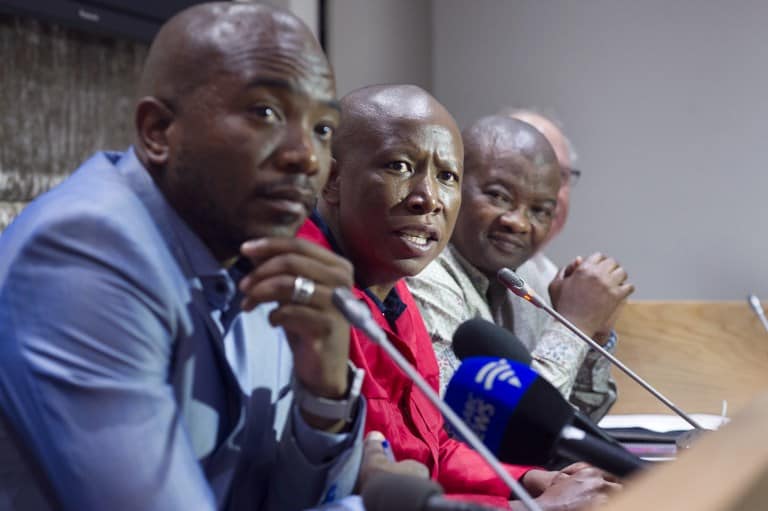 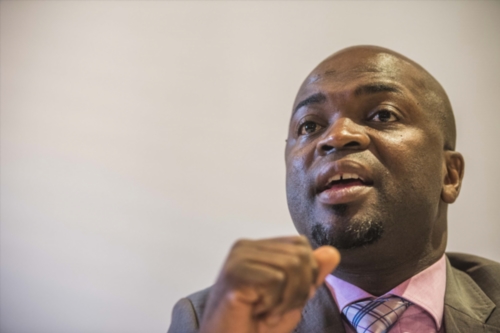 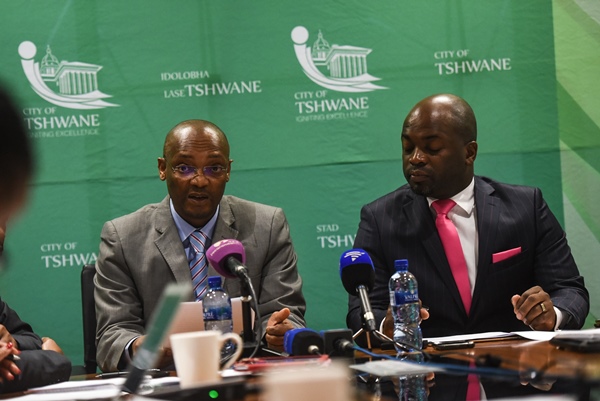