At the summit, Zuma took part in the commission on constitutional and legal issues pertaining to the land question. 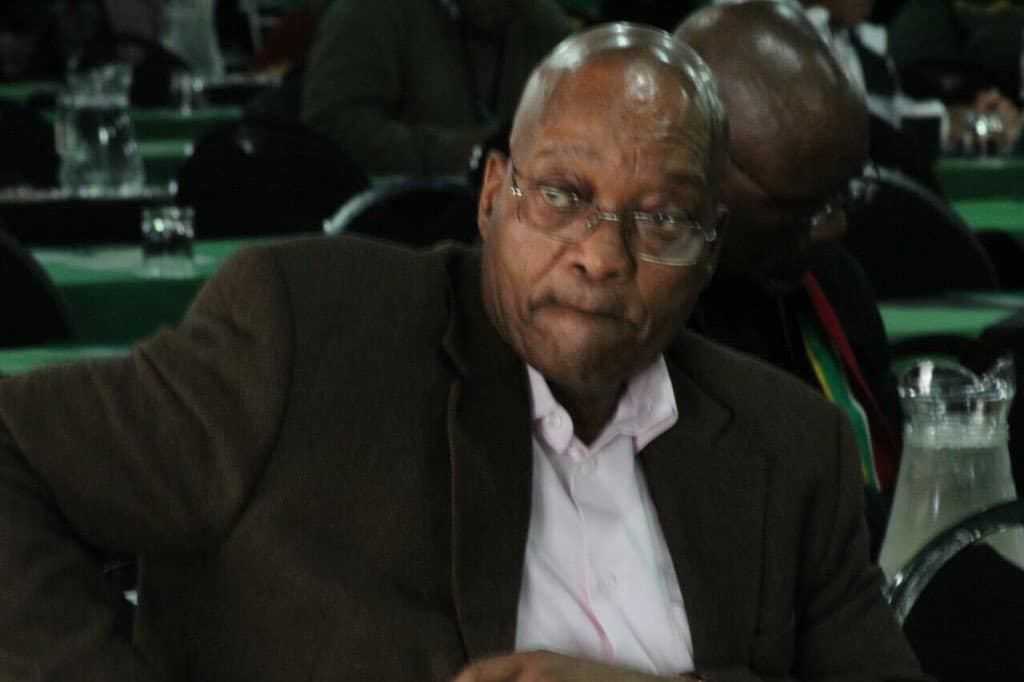 Former president Jacob Zuma attended the inaugural ANC land summit convened by the party to discuss the implementation of expropriation of land without compensation.

Former President Cde Jacob Zuma is in attendance at the Land Summit and participating in the commission on constitutional & legal issues pertaining to the land question #LandSummit pic.twitter.com/LKMNB7WWRs

In February, parliament agreed to the motion on the expropriation of land without compensation tabled by the EFF.

Currently, the Joint Constitutional Review Committee is taking in public submissions on the review of section 25 of the Constitution (Property Clause) and other sections where necessary, to make it possible for the state to expropriate land in the public interest without compensation.

The ANC land summit was also attended by members of the party’s national executive committee and some leaders of its various structures.

Former President Cde Kgalema Motlanthe addressed the #LandSummit and gave a diagnosis and assessment of progress to date pic.twitter.com/84sN2KZeea

Speaking at the summit earlier today, party and state President Cyril Ramaphosa said the organisation should draw lessons from countries that have effectively used land reform to address poverty and inequality.

“We must assess our own innovative efforts, such as the 50/50 model, where established farmers enter into a joint venture with farm workers.

“We must explore the approach suggested by some large landowners, such as forestry companies, that have said that they would gladly give land away if agreements can be reached on the extraction and utilisation of the resources the land produces,” Ramaphosa said.

The summit was also attended by Advocate Tembeka Ngcukaitobi who is the author of The Land is Ours: Black Lawyers and the Birth of Constitutionalism in South Africa.

“The Freedom Charter as adopted in 1955 clearly declares that – the land shall be shared among those who work it – it is women who work the land,” Ngcukaitobi said.

“If Land Reform is crucial in the implementation of our constitutional promise, there has to be wide ranging institutional reform. We must fundamentally restructure existing institutions…” Advocate Tembeka Ngcukaitobi on the Property Clause & Expropriation #LandSummit pic.twitter.com/BquhqM9Q2Y

Two months later, in February, Ramaphosa took over the office of the state president after Zuma stepped down at the behest of the ANC.