The province has been put under administration following a wave of violent mass protests. 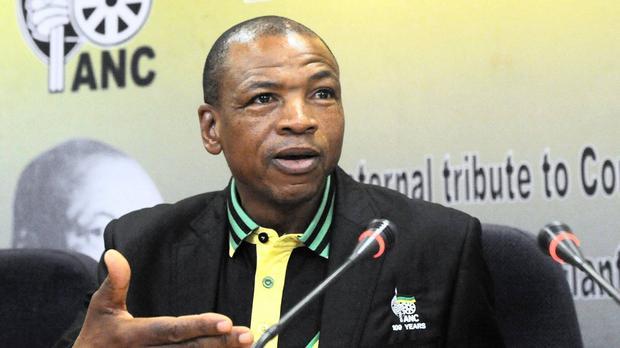 The resignation of Supra Mahumapelo as premier of North West is a step in the right direction to bring stability to the troubled province, the opposition Democratic Alliance (DA) said on Wednesday.

“This is a step in the right direction towards bringing order and stability to North West, which has been besieged by violent protest action after years of African National Congress mismanagement and callous leadership,” said DA provincial leader Joe McGluwa.

Mahumapelo resigned on Wednesday, telling journalists at ANC headquarters in Johannesburg that he was taking early retirement as the premier and was not expecting any position from the ANC, as the organisation owed nobody a position.

McGluwa said Mahumapelo’s “early retirement” did not shield him from accounting for the long list of corruption allegations that have dogged his tenure and been closely associated with him.

“Mahumapelo represents only the tip of the iceberg, therefore his exit will not miraculously fix the province’s deep problems of corruption, service delivery collapse and joblessness…”

North West had been put under administration by President Cyril Ramaphosa following a wave of violent mass protests that swept through the province, as residents called for Mahumapelo to resign.

It was not yet clear who would be appointed the premier of North West following Mahumapelo’s resignation.