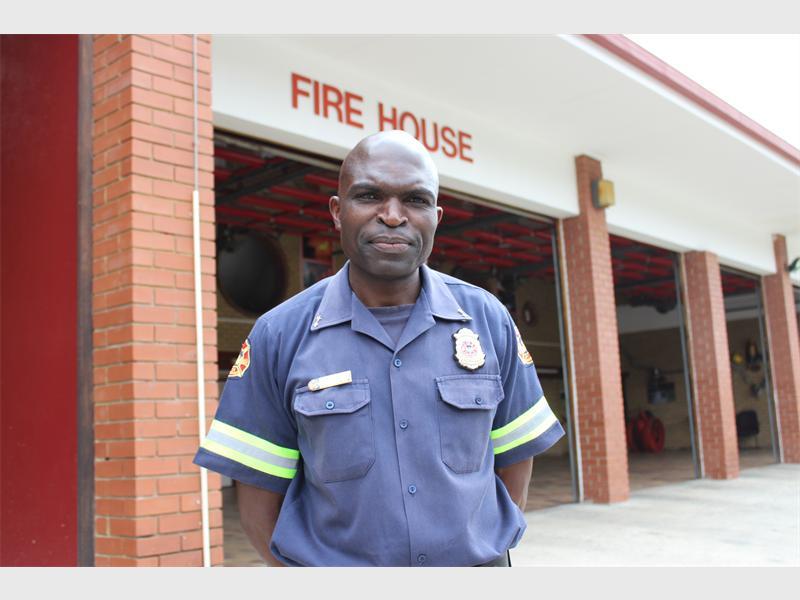 With winter upon us, the City of Johannesburg has launched the Winter Fire Safety Campaigns and Jozi Safety Kits in June, Randburg Sun reports.

This is an effort by the City to prevent fire incidents, fatalities and injuries caused by the unsafe use of heating and lighting appliances like paraffin stoves, heaters, imbaula (braziers/logs). About 1 000 households will benefit in the 189 informal settlements targeted around the city, including Zandspruit.

The launch will be conducted by the Emergency Management Services (EMS) acting executive director, Mhlengi Makhubalo and MMC of Public Safety Councillor Micheal Sun. They also want to reduce fire incidents and fatalities.

During winter last year, the EMS responded to about 242 fire incidents within the City of Johannesburg’s informal settlements.

The incidents resulted in the death of eight people, and most of the victims are young children. According to EMS spokesperson Robert Mulaudzi, young children are left alone at home to look after their younger siblings and are given the responsibility to cook for themselves.

“In the processes, the children become vulnerable to fire incidents,” Mulaudzi said.

“Even though there was a reduction in terms of the fatalities compared to the winter of 2016, where about 23 people lost their lives, we cannot celebrate until we have zero fire incidents throughout the city.”

Fires are mostly caused by the following: