When days are dark, friends are few – especially if you’re Eskom

NUM and Numsa haven't moved into full-blown strike mode yet, opting instead to hold 'pickets during lunchtime', starting at Megawatt Park today. 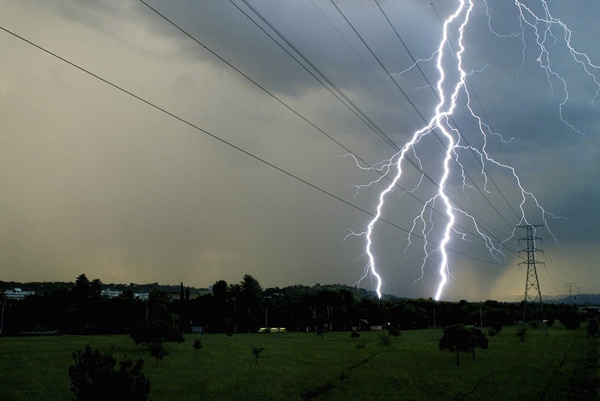 ‘Brutal and hostile” Eskom is increasingly being driven into a corner over labour, financial and operational issues.

Added into the mix is a weather warning for the Eastern and Western Cape of gale-force winds and heavy rain, leading to flooding. Cold, dry air will then spread to the interior, resulting in cold conditions over the Free State, North West, Gauteng and Mpumalanga.

This means heaters for those who can – through it all Eskom has promised it will keep the lights on.

NUM and Numsa representatives said yesterday in a joint statement that Eskom had declared a deadlock “after negotiating in complete bad faith” over the recent 0% salary increase declaration.

“We are left with no option but to … declare a dispute of interest against Eskom management. Solidarity has also decided to declare the same dispute. We celebrate this unanimous decision to take a stand against Eskom as a brutal and hostile employer,” the statement said.

The unions have not moved into full-blown strike mode yet, opting instead to hold “pickets during lunchtime”. One will be tomorrow at Megawatt Park.

Phasiwe said that because of its financial position, Eskom could not offer salary increases.

“Eskom has been designated as an essential service provider and our employees are not allowed to participate in strike action,” Phasiwe said.

Yesterday, according to Moneyweb, Eskom asked the High Court in Pretoria to declare Nersa’s delay in processing three applications for interim tariff increases in terms of the regulatory clearing account methodology unconstitutional and to have its decision to award Eskom a 5.23% tariff increase for 2018/19 reviewed and set aside.