Police are on the hunt for three suspects who fatally shot a man and seriously injured a woman on a farm yesterday morning. 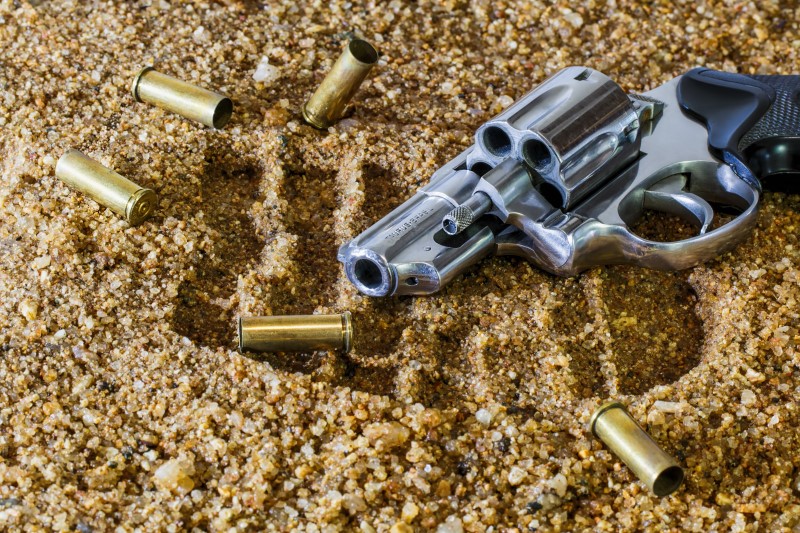 According to Colonel Mtsholi Bhembe, provincial police spokesperson, the men were wearing balaclavas and attacked a security guard to gain entry to the house.

READ MORE: Mother and children beaten up during farm attack

Once they had tied him up, they ambushed De Bruyn and forced him into the house. They found Jansen in the house, and tied up both of them.

The robbers allegedly then shot and killed De Bruyn, while Jansen sustained several gunshot wounds to her body.

Jansen’s son reportedly woke up from the noise of the gunshots and went to see what was happening. He startled the robbers, who then fled with a cellphone.

Police and security services were notified. De Bruyn was certified dead at the scene by paramedics, and Jansen was rushed to hospital.

Police are investigating the farm attack, and charges of murder and attempted murder have been laid.