The cause of the riots is not yet known. 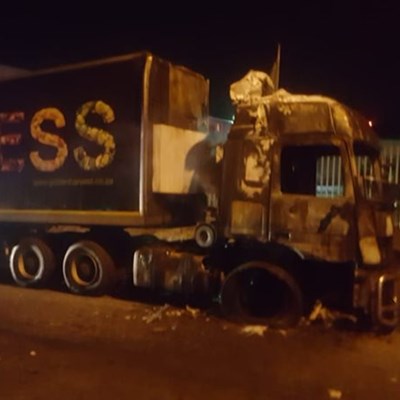 One of the trucks that was petrol bombed.

The N2 into George has been closed from the Garden Route Mall side, as well as from the Pacaltsdorp side, due to rioting in Thembalethu, George Herald reports.

Alternative routes must be taken, and traffic officials are in place.

Police have confirmed that two trucks were petrol-bombed on the N2 this morning during the rioting. 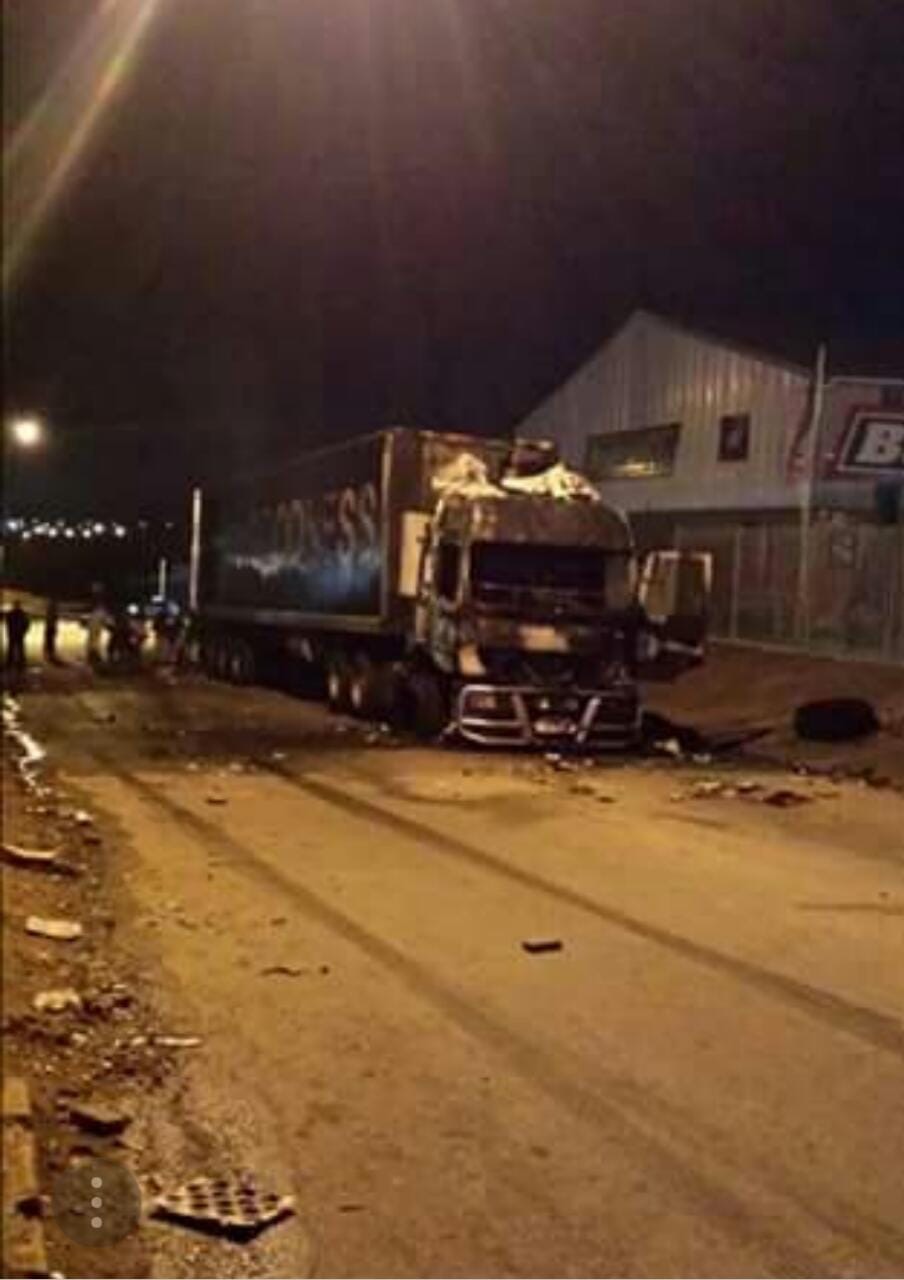 One of the burnt-out trucks. 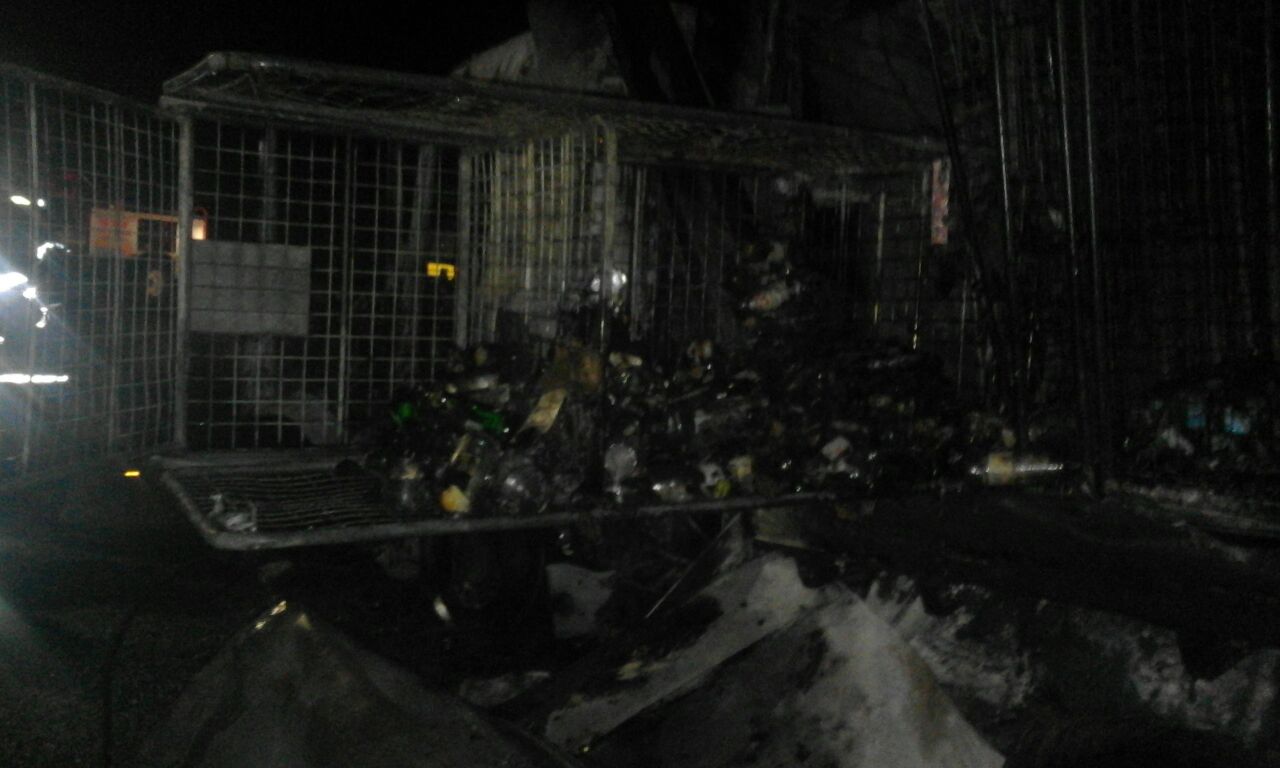 Police have confirmed that two trucks were petrol bombed.

According to Captain Malcolm Pojie, the trucks were torched near a footbridge.

“Petrol bombs were thrown at them,” said Pojie.

He added: “Both Nelson Mandela Boulevard at Fourways in Thembalethu and the N2 between Pacaltsdorp and the Garden Route Mall are closed. Roads have been barricaded.

“No arrests have been made yet. Members of Pops and neighbouring police stations deployed to restore order and stability.”

Several ATMs in Thembalethu were also damaged during the riots. 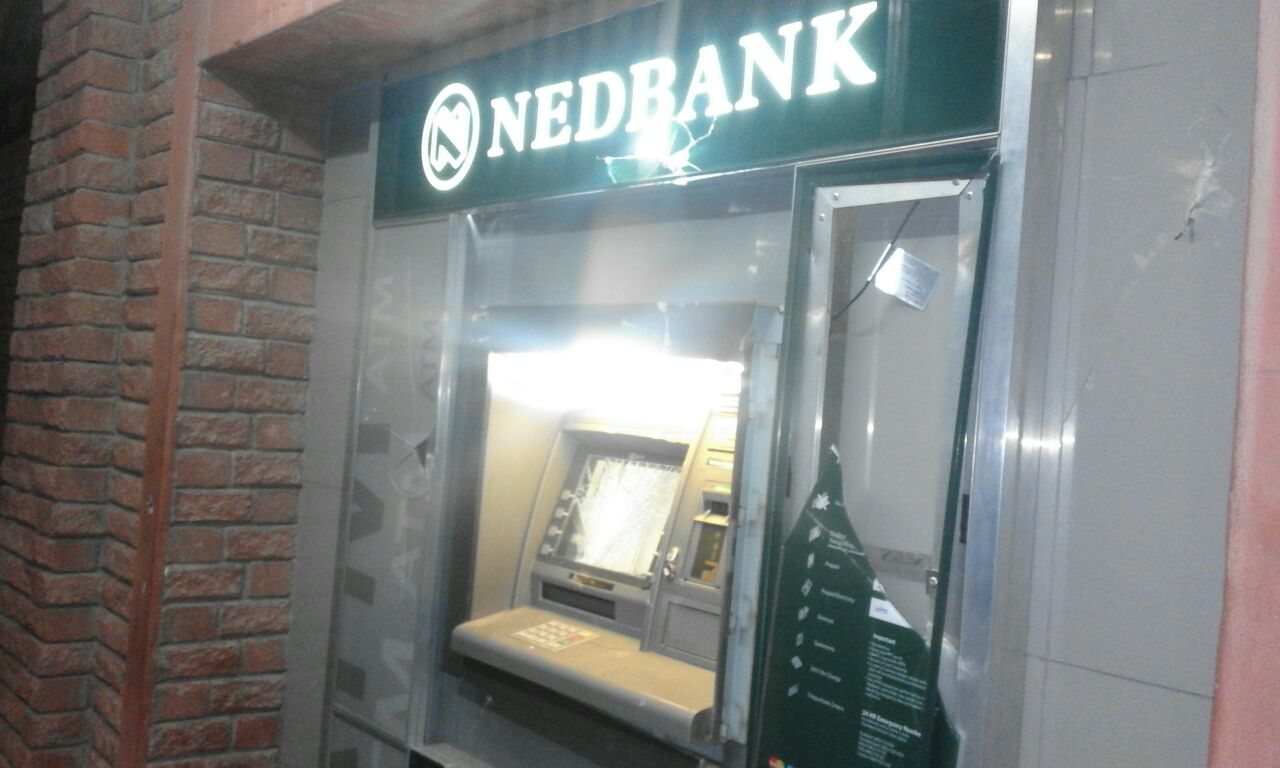 A damaged ATM along Nelson Mandela Boulevard in Lawaaikamp.

The cause of the protest action is not yet known.

All main routes are currently being serviced by buses, but due to a shortage of drivers who cannot get to work from Thembalethu, Routes 3 Blanco Community, 13 City Loop and 61 Pacaltsdorp Community via Syferfontein are not being serviced at the moment.

GO GEORGE is working round the clock to get these services reinstated as soon as possible, and calls upon employers for understanding and patience towards workers who have no control over this situation. 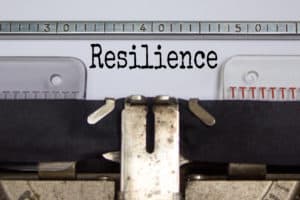 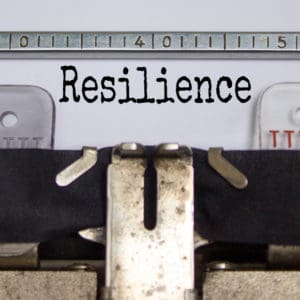 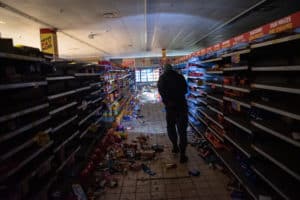 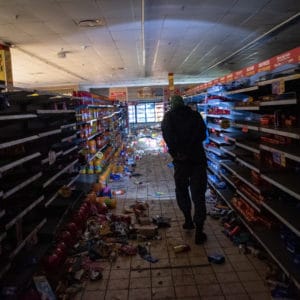 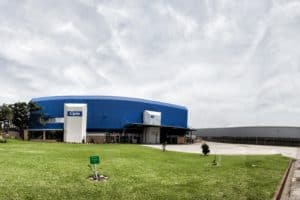 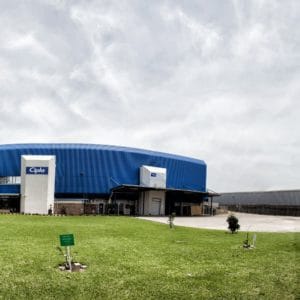