It is pure electioneering, mere political rhetoric and downright disingenuous as 'the country is bankrupt', according to the lobbyists. 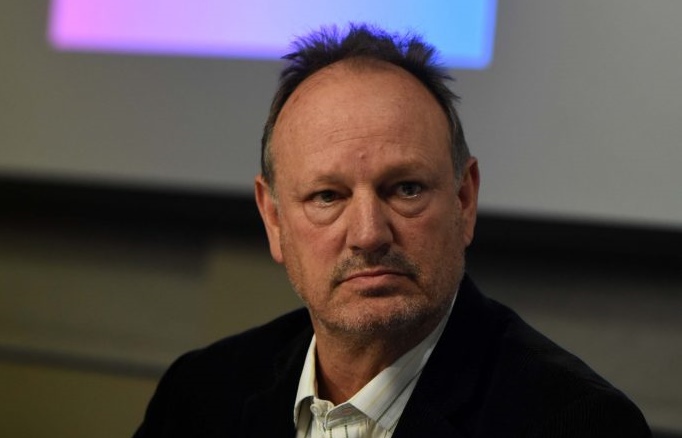 Antitax abuse lobbyists Organisation Undoing Tax Abuse (Outa) has scoffed at the ANC’s call to government to have the fuel levy frozen or decreased, calling it disingenuous electioneering.

An economist also cast doubt on whether government could afford such a tax cut without having to move some numbers around elsewhere.

“You see, this is a farce on the part of the ANC,” said Outa chief executive Wayne Duvenage, referring to the ANC’s statement this week calling government to action on the fuel price, amid stormy currency and oil markets.

“To say to government it must only now do what civil society has been telling them to do for years, when government kept putting it up when they shouldn’t have … that is just pure electioneering.”

The inland price for a litre of 95 octane unleaded petrol rose to R16.02 this week, sparking a wave of outrage.

But Duvenage said the governing ANC’s call was “too little too late”.

“Now that the fuel price has reached over R16 and there has been a massive public outcry, they now have the audacity to turn around and say government has got to do something.

“Well, the ANC government was warned and they did nothing about it. It can’t affect the freezing of the fuel levy or [Road Accident Fund]. That is just political rhetoric and it is downright disingenuous. The country is bankrupt.”

Economist Sean Muller said government would need to make up for the loss in revenue if the fuel levy were frozen or decreased.

Muller pointed out that the fuel levy contributed approximately 5.5% of national government revenue, amounting to about R70 billion in the 2017-18 financial year.

“The increase in the fuel levy that was proposed in the 2018 budget is expected to bring in an extra R1.2 billion. If that increase was not implemented, or the fuel levy was decreased, government will need to find the revenue elsewhere,” Muller said.

He pointed out that the proposed 33 cents per litre of fuel increase in the RAF levy in the 2018 budget was larger than the increase of 22 cents per litre in the fuel levy, but there was little comment on this.

“The RAF is a serious threat to public finances, with accumulated liabilities of R190 billion,” he said.