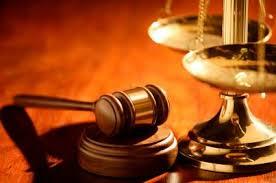 All evidence before the court showed that ANC ward councillor Emmanuel Sipho Maselane exhibited traits of a serial rapist as he shared the same modus operandi when raping his four victims, the Ga-Rankuwa Magistrate’s Court heard yesterday.

Ward 9 councillor Maselane, 33, threw his head into his hands when he was handed a verdict of guilty on four counts of rape, and four counts of robbery with aggravated circumstances, as he also robbed his victims at gunpoint.

Magistrate Dan Mogotsi said for someone to be declared a serial rapist, there should be a common thread in all their crimes. In this case, the common denominator was the white Toyota Corolla he used to commit his crimes. The evidence included one of his victim’s shoes, which was found in the Corolla.

“Even though he denies knowledge, the shoe is real evidence,” said Magistrate Dan Mogotsi.

Also among the evidence against him was the description of his genitals, which his victims said were covered in warts.

“This was later confirmed by one of the the police’s investigating teams.

“When she [the victim] sucked his penis, she said she felt sores. Wouldn’t it be a coincidence that out of billions of people, he also had sores when the investigators took pictures of his penis?

“How can the victim know details of his private parts? These people didn’t know each other from a bar of soap. This corroborates what the victims were saying,” said Mogotsi.

Maselane had previously pleaded not guilty on the eight counts after his arrest in 2015.

The convicted rapist used the same modus operandi of offering lifts to the women, only to hold them up at gunpoint, rob them of their cellphones and other belongings and force them to perform oral sex on him. Two of them were 14-year-old girls while the other two were aged 30 and 37.

The ANC councillor was driving a white Toyota Corolla when committing the crimes, with each victim stating they found a ZCC cap and ANC banners inside the vehicle.

While Maselane had admitted to driving a Toyota, he did not specify the model, Mogotsi said.

“There were ANC banners and a ZCC cap [in the white Toyota]. When the accused was later arrested, those items were still found in the vehicle. The fact of the matter is this is real evidence and these items were seen when the parties got in the car,” said the Magistrate.

Maselane will be sentenced tomorrow.

Tshwane ANC regional secretary Eugene Modise said the party would study the verdict and give official comment after the appointment of a new spokesperson. 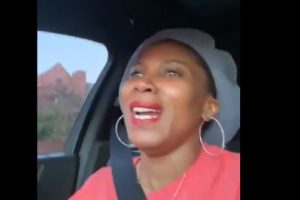 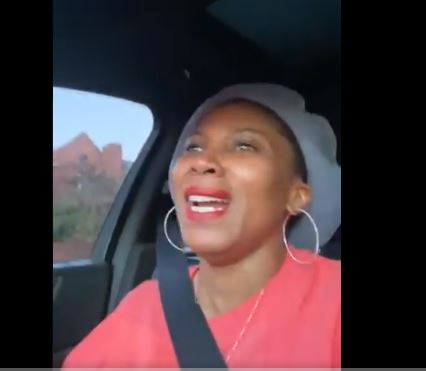