80-year-old farmer gets into shoot-out with police, is shot dead

The farmer allegedly opened fire on the police after a violent dispute about some goats. 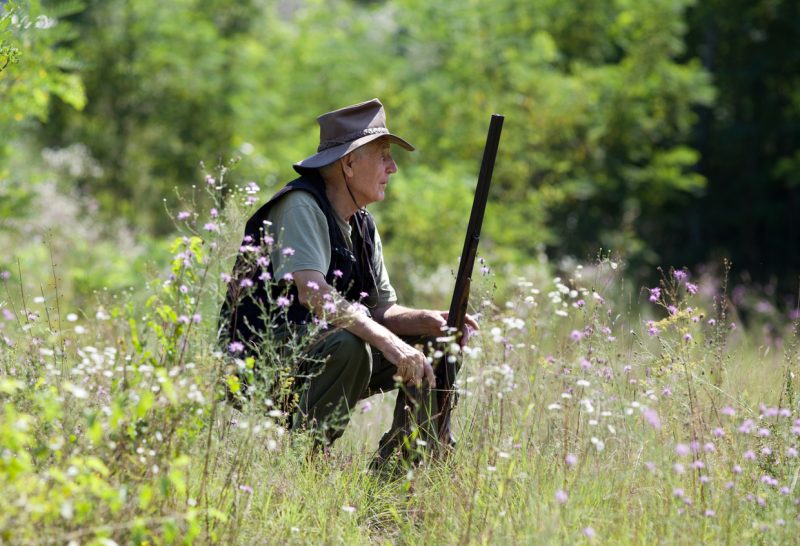 Picture: iStock. Image for illustration only.

A shoot-out occurred on Monday morning between an elderly farmer and police in the Bergville area in KwaZulu-Natal, reports the Ladysmith Gazette.

Heavily armed police officers, together with an SAPS hostage negotiator, entered the farm just outside the Bergville, Geluksburg, area. The farmer allegedly opened fire on police, who dived for cover.

A shoot-out between the officers and the 80-year-old farmer ensued. He was shot dead.

Police had responded to a shooting at the farm earlier in the morning.

It is believed that a local had entered the farm just before 11am to recover goats allegedly illegally confiscated by the 80-year-old farmer. The farmer opened fire on the man, shooting him in the face.

The victim was rushed to hospital and police were called to the scene.

When police arrived at the farm, they brought with them a hostage negotiator in an attempt to arrest the farmer for attempted murder. This resulted in the shoot-out.

A case of attempted murder had been opened, as well as an inquest docket.