The lobby group appears to have succeeded in fulfilling the Freedom Front Plus’ wish to prosecute the ANC dignitary. 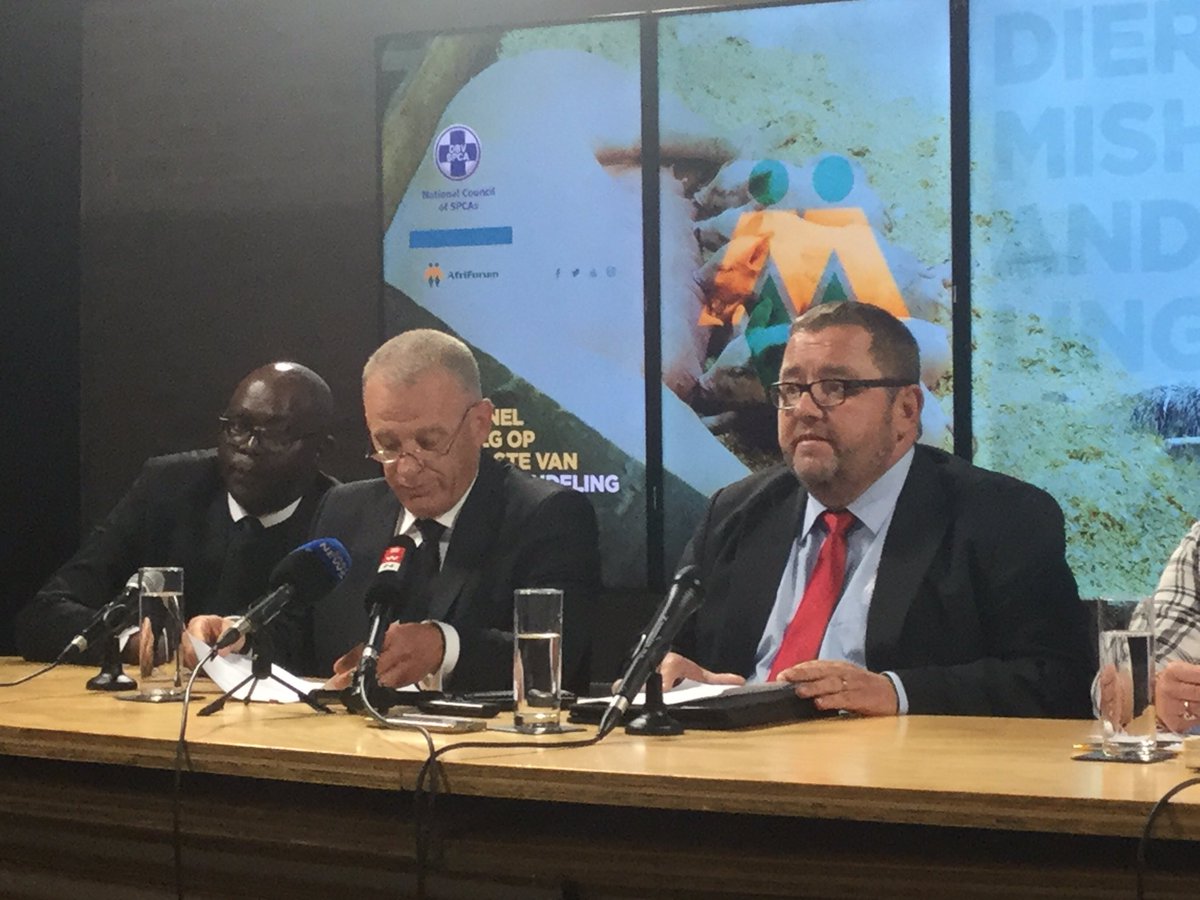 AfriForum plan to privately prosecute National Council of Provinces (NCOP) chairperson Thandi Modise for animal cruelty regarding the 50 pigs that were found dead on her farm in Modderfontein, a small town just outside Potchefstroom, North West.

The Afrikaner lobby group says Advocate Gerrie Nel will privately prosecute the ANC dignitary after the National Council of the Society for the Prevention of Cruelty to Animals (NSPCA) discovered carcasses of pigs, sheep, geese and ducks on Modise’s farm in 2014.

They were speaking from their Centurion offices on Thursday morning.

NSPCA executive director Marcelle Meredith claimed the animal abuse was the worst they had ever had to deal with, as the animals were left to their own mercy, with others dying of hunger.

AfriForum’s private prosecution unit has investigated the matter, concluding that there is prima facie evidence to successfully prosecute the NCOP chair, and have launched the intent to privately prosecute in the search for justice.

The NSPCA laid a complaint against Dr Sameer Abbas, with the South African Veterinary Council following up on his alleged lack of action when providing evidence and reports around the charges against the top government official.

The Freedom Front Plus also stepped in following the discovery, and said Modise was a poor example for emerging black farmers and should be prosecuted for animal cruelty.

The farm in Modderfontein was found littered with carcasses of more than 50 dirty pigs.

The surviving animals were said to be feeding off the dead carcasses.

The NSPCA has been hot on the heels of Modise, seeking justice.

In 2016 the Constitutional Court confirmed the NSPCA had the right to institute private prosecutions in animal abuse cases.

EXPLAINER: What's the fuss about Shell's seismic survey?
1 hour ago
1 hour ago

EXPLAINER: What's the fuss about Shell's seismic survey?
1 hour ago
1 hour ago