Over this past weekend, two armed adult males stalked eMalahleni CBD’s streets, allegedly on the lookout for potential victims. Both armed business robberies took place in or around this busy CBD street between 9pm and 11pm on July 14 and July 13 respectively.

Their first victim was Mathe*, an employee at a convenience store on Beatty Street.

Mathe, a cashier, found himself staring down the barrel of a loaded pistol shortly after two men entered the convenience store on last Friday.

The men allegedly asked Mathe to hand them a packet of cigarettes from behind the counter, but pulled their pistols on him the moment he turned his back.

Mathe stated the men told him to keep quiet and to not look at them while they emptied the contents of the convenience store’s tills into a plastic bag, which they had brought with them, spiriting away approximately R2 050.

The two men then grabbed an armful of cigarette cartons each and made a run for it.

The incident was reported to SAPS, but thus far no suspects have been arrested or charged.

The fact that these two armed robbers are still on the loose is even more terrifying when considering that the criminals followed a similar modus operandi and struck again on July 14, the very next day.

Mabena* was at work at his job in eMalahleni CBD. He got up to go to the bathroom and upon returning, found that two armed adult men had entered the shop. He instantly knew that his life was in danger.

The men then told Mabena they wanted the firearms that Mabena had been using at work. Mabena explained they did not keep any firearms on the premises.

The two armed men seemed frustrated by this and retaliated by demanding to be given Mabena’s cellphone. With a gun pointed at his face, he handed them his cellphone.

They immediately pushed Mabena to the ground, tied him up with his own shoelaces and covered his face so that he would not be able to recognise them in future.

The suspects used a grinder to gain access to the contents of the office’s safe and made off with R14 500.

* Names have been changed to protect the privacy of individuals. 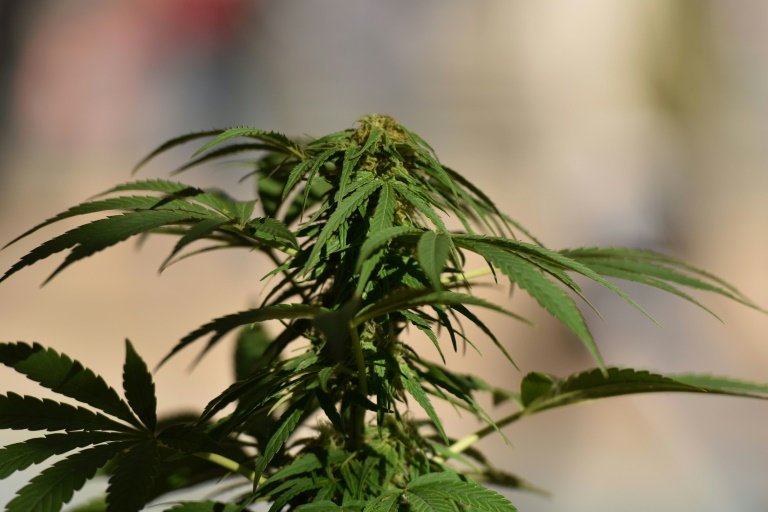 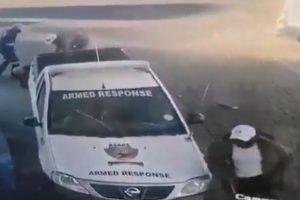 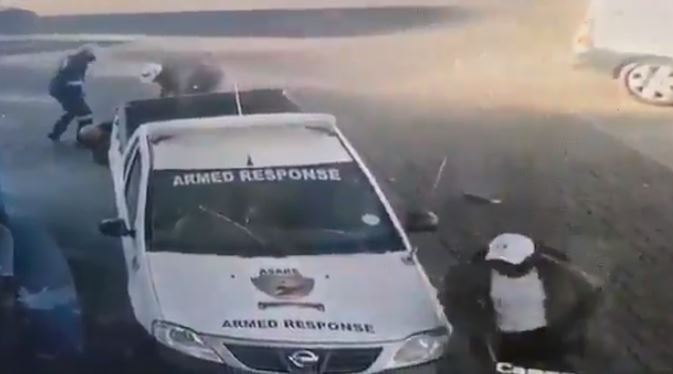