ANC and DA councillors voted the mayor out amid two-week-long violence in the city. 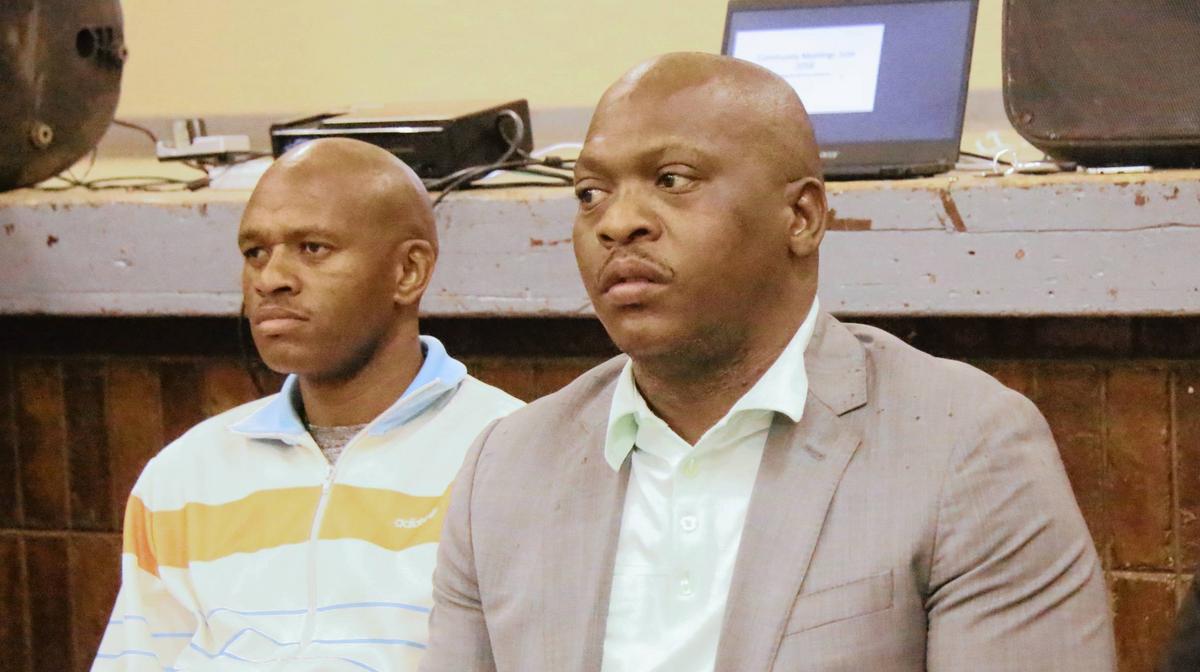 Controversy surrounds the removal of Sol Plaatjie Municipality mayor Mangaliso Matika as a new report suggests his axing may have been unlawful.

According to a tweet, the ousting of Matika by the municipality, based in Kimberley, Northern Cape, may have been unlawful, and the tweet further says he remains mayor of the municipality.

Matika was removed following growing calls for him to step down.

In a vote of no confidence that succeeded on Wednesday, the mayor was shown the door.

ANC and DA councillors voted the mayor out amid two-week-long violence in the city.

Pule Thabane was elected acting mayor, with Boitumelo Stout elected as the speaker.

This did not sit well with some ANC officials, as ANC provincial secretary Deshi Ngxanga said the meeting that saw Matika removed was bogus.

In a statement, he said: “This meeting is illegal, and the ANC will seek an urgent court order to set it aside. This is a desperate attempt by the DA to take over the governance of the city through a ‘coup d’etat’.

“ANC councillors are cautioned against voting with the opposition. It is hypocritical of the DA to want members of the ANC to vote with them when they don’t allow their members to vote with other parties.”

The councillors who voted with the DA against the mayor may be in hot water, as the party intends to institute disciplinary action against them.

Ngxanga has reportedly said the rebel councillors would be summarily suspended.