The last-minute deal was arrived at to ensure another no-confidence motion could be withdrawn. 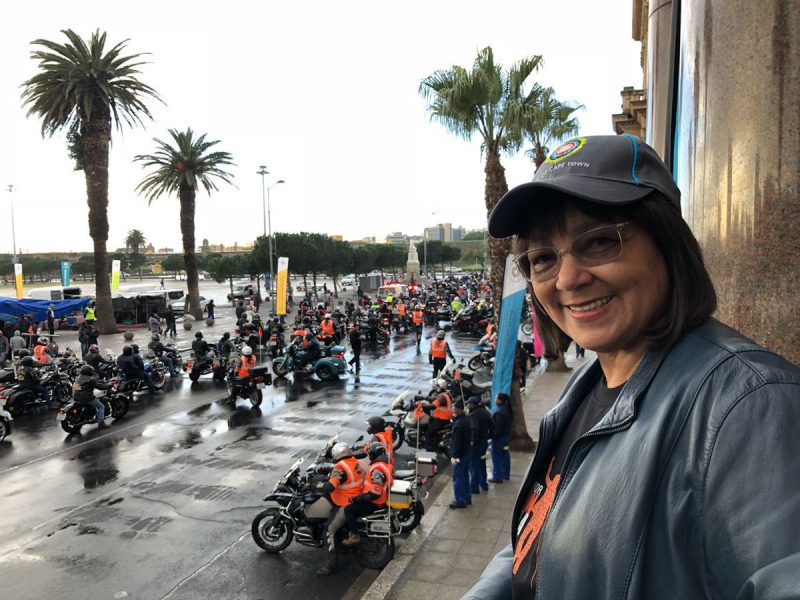 A media ceasefire has been declared in the public spat between Cape Town mayor Patricia de Lille and the DA.

A source close to the DA caucus in Cape Town told The Citizen that as part of the beleaguered mayor’s deal for the party not to proceed with a motion of no confidence against her, De Lille has agreed not to speak to the media about matters relating to the investigation into allegations against her, or the disciplinary process she faces next month.

“She has agreed not to communicate with witnesses and launching ad hominem attacks on people while these proceedings carry on, and we will reciprocate,” said the source.

On Thursday, the official opposition announced that De Lille had signed a deal at the last minute, thwarting another opportunity for party members to vote her out as mayor, pending the disciplinary proceedings she faces in August.

The source added the DA had hoped to have wrapped up this internal process and reached a verdict by the end of next month, after which another motion of no confidence could be brought against her.

“It’s also very difficult to have meaningful processes while being constantly complicated by endless media statements; when we brought the motion forward, she was then facing two processes running concurrently,” said the source. “One of which – the disciplinary process – is possibly coming to a head by the end of August, and the other being the criminal investigation which has taken absolutely forever. It has been mind-numbingly slow.”

The source said the party’s main goal had always been to force a “reluctant” De Lille to answer to the slew of allegations against her, including possible corruption, bribery and trying to influence the election of certain city officials.

The source accused De Lille of continuously refusing to cooperate with the two investigations into allegations of corruption.

It alleged that several reports of threats, blackmail, and intimidation among caucus members emerged in the days and weeks leading up to this week’s abandoned motion of no confidence.

Numerous attempts this week to contact De Lille and her office for comment on the deal she signed with the party proved unsuccessful.

It could simply mean she’s keeping to her side of the bargain.