‘Girl still cries’ after she was tied to tree, shot at by farmers

The girl, 10, is still too traumatised to give a statement and the trial of Hendrick Dumas and Johannes Potgieter was again postponed. 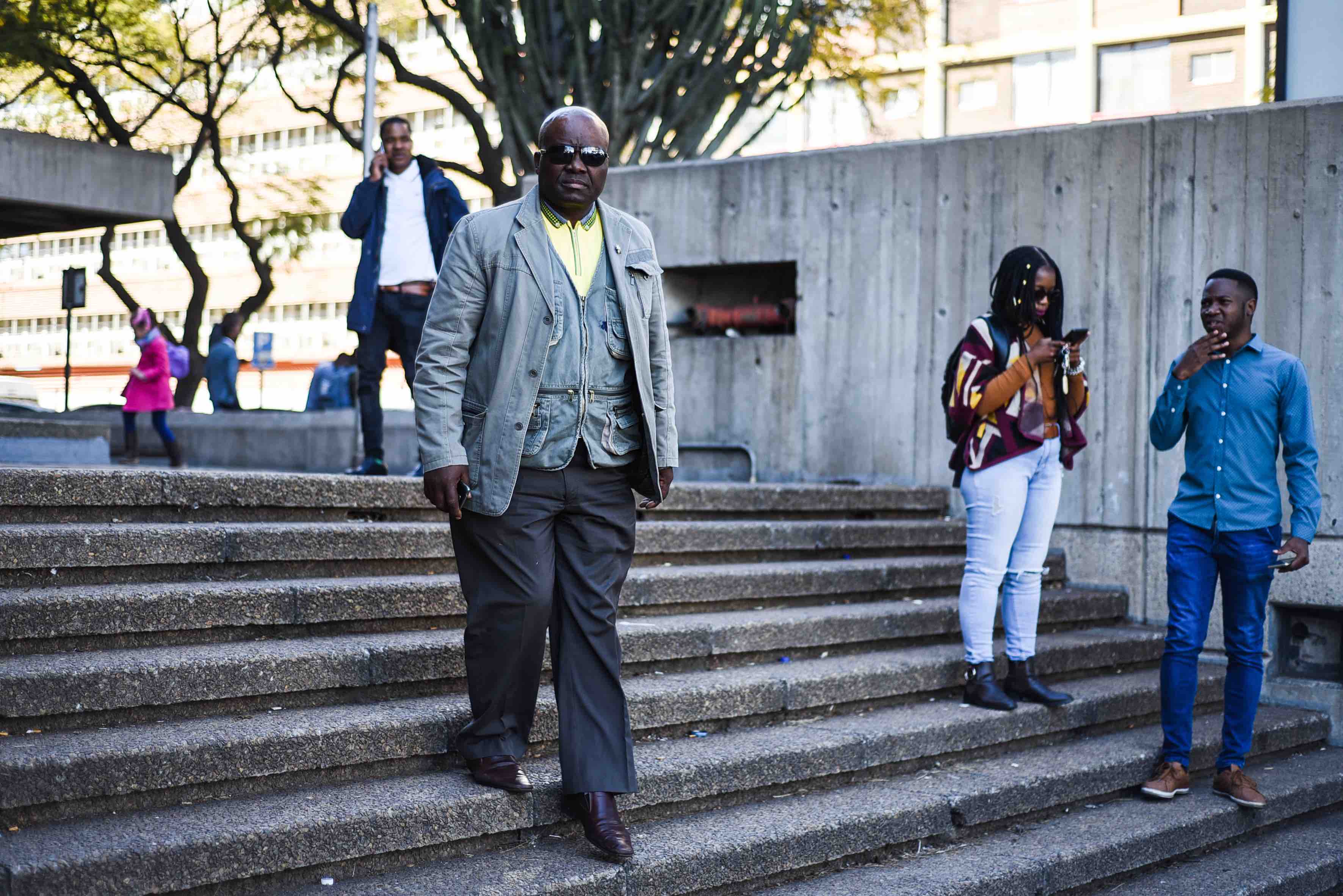 Jack Legodi, father of the 9 year old girl who alledgedly was tied to a tree before being beaten by two farmers, Hendrik Dumas and Johannes Potgieter, 01 August 2018, Jack attended the court appearance in the Pretoria Magistrates Court where it was postponed. Picture: Jacques Nelles

The little girl who was tied to a tree by two Bronkhorstspruit farmers was still crying inconsolably and could not yet give her statement, her father, Jack Legodi, said yesterday.

Hendrick Dumas, 48, and Johannes Potgieter, 33, had their matter postponed again at the Pretoria Magistrate’s Court yesterday as the state was still awaiting a decision to prosecute by the director of public prosecutions.

This was because the little girl, 10, was still traumatised by allegedly being tied to a tree and shot at by the two farmers. She could not freely relive the ordeal, Legodi told The Citizen.

“My daughter is still traumatised. She just cries uncontrollably, even at school.

“Even in town when she sees white people, she cries,” Legodi said. “We are more worried about her than anything.

“The matter is always postponed but the prosecutor explained why. They need her statement and they need her to talk freely and tell her story.”

It is alleged that in September last year, the then nine-year-old girl was jogging in the area with her dogs, brother and two friends. The dogs allegedly wandered off onto a farm.

After following the dogs on to the property, the children were allegedly confronted by Dumas and Potgieter, who captured the little girl, while the other children managed to escape.

The girl was allegedly tied to a tree by the pair and a firearm was pointed at her, with shots fired at her feet. But she was allegedly dragged up a hill for at least a kilometre before being tied to the tree, Legodi said.

“Those farmers live on a hill. And after they captured her, they dragged her for about 1km. Since they are out on bail, we still see them in the community. On Saturday, we were even in the same shop.

“It was difficult to see them. It’s just that we can’t take the law into our own hands. We must let justice take its course.”

The matter had been remanded to September 19.

Legodi, however, wanted the case to be returned to Bronkhorstspruit Magistrate’s Court as community members could not travel to Pretoria to show support.

“It is difficult for the community to come this side, but I will fight. I want this case to go back to Bronkhorstspruit.”