The Tembisa Family Violence, Child Abuse and Sexual Offences Unit desperately needs assistance, as resources and staff are at a minimum, and criminals are getting away. 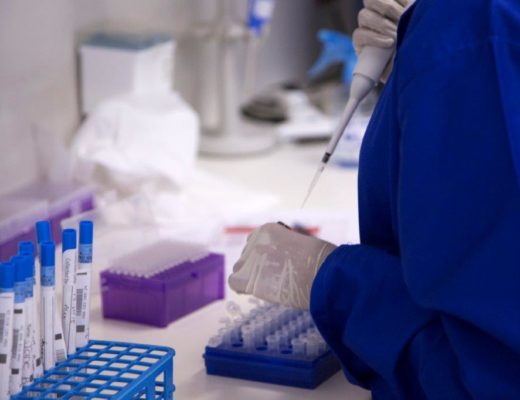 This was revealed to DA member of parliament (MP) Mike Waters when conducting an oversight visit to the unit recently. The visit followed a parliamentary reply, which revealed the FCS Unit was lacking basic essential equipment.

READ MORE: Thousands of SA cops aren’t even allowed to use their guns

They currently have 19 people working at the unit: 14 investigating officers, three officers, one fleet manager and one data typist. The way officers are divided into shifts, or are on leave or sick leave, puts strain on the remaining officers.

Tembisa FCS Unit covers 10 police stations, which include Tembisa, Tembisa South, Edenvale, Sebenza, Norkem Park, Kempton Park, OR Tambo, Ivory Park, Olifantsfontein and Rabie Ridge. This results in investigating officers having to run between stations when cases are called in and not being able to conduct thorough investigations, such as the taking of first statements, visiting the scene and interrogating the suspect.

“During my previous visit, two investigating officers had to drive to KwaZulu-Natal and Mpumalanga and during my latest visit, another two were travelling to the Eastern Cape and Limpopo,” Waters said. 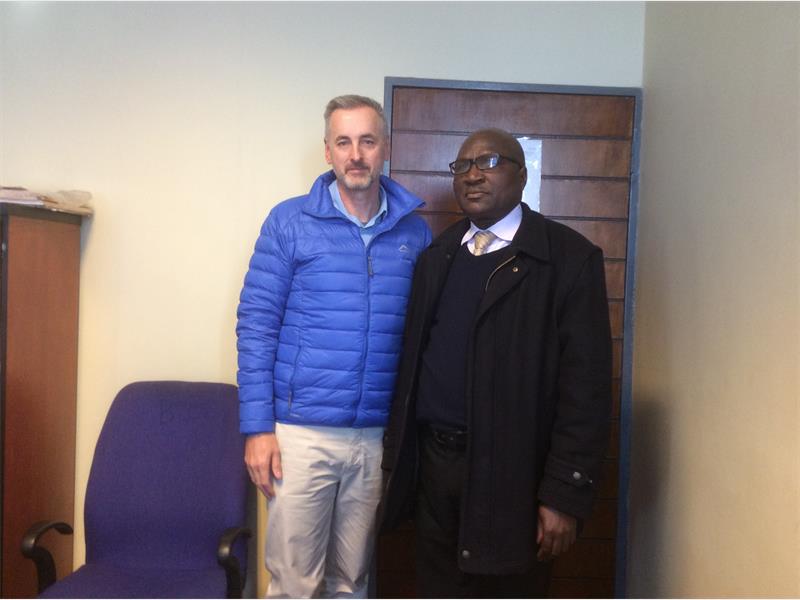 DA Member of Parliament (MP) Mike Waters with Col Hlengane Shilenge as they try to look for a way forward for Tembisa FCS Unit.

In order to cover the 10 police stations and investigate these sensitive cases comprehensively, the FCS Unit desperately needs an additional 14 investigating officers.

“While the unit now has enough crime kits, which are being used to collect evidence from a victim, they do not have any DNA kits, which prohibits the police from obtaining DNA from suspects and linking them to other crimes. The only FCS unit that has DNA kits is in Springs and they do not have enough to share with other units.

“It is a dire situation as suspects may be getting away without being held accountable for their crimes,” Waters added.

Another concern is the FSC Unit does not have a one-way mirror for victims, many of whom are children, to identify suspects in a safe and secure environment.

The dramatic increase in the reporting of missing people draws resources away from rape cases, as they have to arrange a joint operation to try and find the person. In the first 19 days in June, they had 19 people reported missing.

Although some officers have been moved from Tembisa Police Station to Tembisa South Police Station, there is still a lack of offices to accommodate the 19 members of Tembisa FCS Unit. There is also a shortage of resources such as recording equipment, two-way radios and laptops. 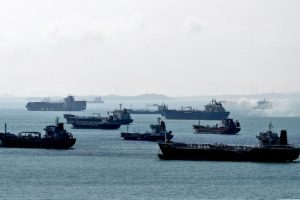 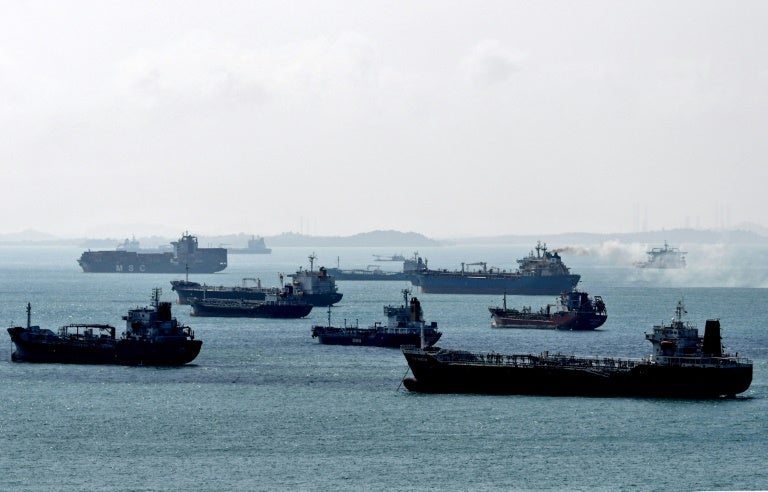