A settlement agreement with the Centre for Child Law and the SA Federation for Mental Health was confirmed as an order of court yesterday. 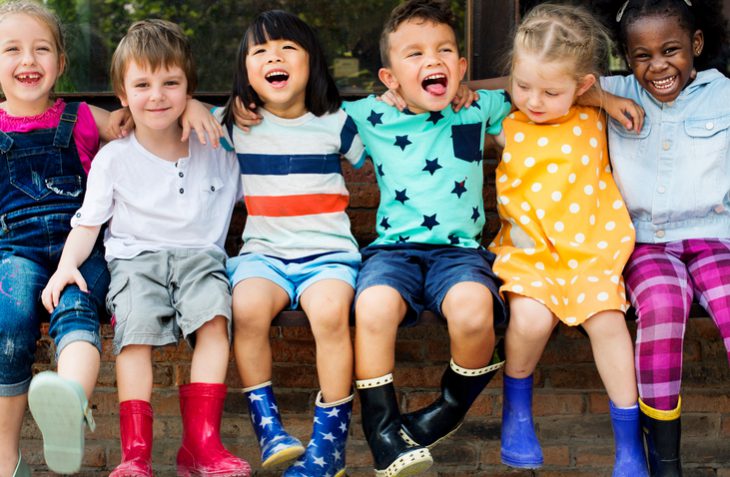 The ministers for social development, health and basic education have admitted failing “unwanted” children with severe or profound disruptive disorders and agreed to develop a comprehensive policy to remedy the situation within the next three years.

A settlement agreement between the ministers, the Centre for Child Law (CCL) and the South African Federation for Mental Health was confirmed as an order of court late yesterday by Judge Norman Davis in the High Court in Pretoria.

CCL sought to hold the ministers to account for failing in their constitutional and statutory duty to take reasonable measures to make provision for the appropriate alternative care, mental health services and educational needs of children with severe or profound disruptive behaviour disorders.

CCL sited several shocking examples of children being sent from pillar to post because no one could deal with their behaviour, with many landing up in mental hospitals, secure facilities and in one case even in jail for extended periods, with most not receiving proper education or consistent mental health care.

At least 25 such cases have been reported to the CCL, but the centre said these were but the tip of the iceberg and there were many more such cases throughout South Africa.

The ministers acknowledged that at present their policies, programmes and plans did not address what was constitutionally and statutorily required of them in respect of children with such severe disorders; they recognised their responsibility towards such children and made a commitment to remedy the situation.

The settlement agreement provides for the development of a properly costed and budgeted intersectoral policy and implementation plan in three phases within strict time frames and the delivery of a final report to cabinet within the next three years.

The plan must ensure that attitude and environmental barriers within the different departments that hinder such children from fully participating in society on an equal basis must be removed and that provision is made for appropriate prevention and early intervention programmes for children at risk of developing disruptive behaviour disorders within their families and communities as far as possible.

The plan must also provide for specifically geared residential care programmes, basic education, ready availability of mental health care services and support for the families of children with such disorders who are in need of care and protection.

In the interim, while the plan is being developed by an interdepartmental committee, the ministers agreed that arrangements would be made on request for such children to be placed in the most suitable alternative care available with access to education and mental healthcare services and with suitable support for their parents or caregivers.