A Corruption Watch report suggests the most prevalent forms of graft in schools lie in procurement and the abuse of school funds. 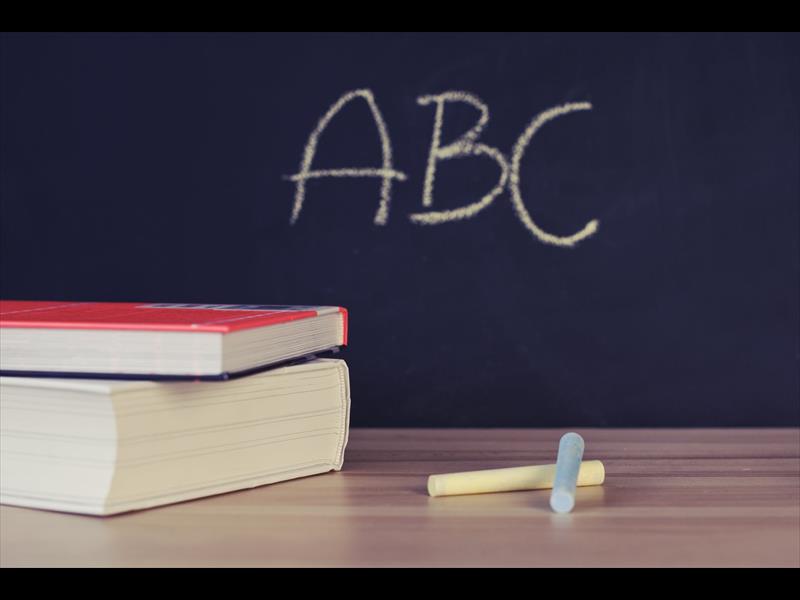 Schools are among the most common breeding grounds for corruption in South Africa, according to a new report.

The 2018 ACT half-year report by Corruption Watch highlights the country’s schools as one of six areas of concern where corruption is most prevalent, as indicated by reported incidences gathered by the organisation over the past year.

While overall reports of corruption year-on-year had decreased from 2 744 by the second quarter of 2017 to 2 469, there was a 1.4% increase in the number of cases of corruption in schools. These cases involving embezzlement of funds and theft of resources accounted for 35.5%.

The national department of basic education said it viewed corruption in a serious light.

When asked what programmes it had in place to deal with corruption, spokesperson Elijah Mhlanga said they relied on the public to report corruption.

“It is our expectation that school governing body (SGB) members will do their work honestly and transparently to ensure that there is no space for corruption activities to thrive in our schools,” said Mhlanga. “We appreciate the work done by Corruption Watch as members of the public report to them incidents that we as a department need to deal with.

“Our monitors visit schools … where malpractices are found the department puts in place appropriate measures to address.”

Corruption Watch chief executive David Lewis said weak SGBs were a notable area of vulnerability when it came to combating corruption at the hands of school administrations.

The report showed that the prevalent form of corruption in schools was that of procurement and the abuse of school funds.

Too late for Eskom to try and fix old power stations, says expert
14 hours ago
14 hours ago

Too late for Eskom to try and fix old power stations, says expert
14 hours ago
14 hours ago