Judge: Sars was right to take travellers’ millions in cash

Customs acted within its rights to seize more than half a million suspect dollars. 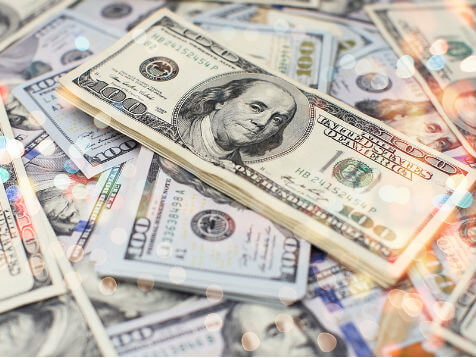 A Pakistani businessman has lost his legal bid against the South African taxman for the return of R7.6 million in dollars that was seized from him at OR Tambo International Airport last year.

Faisal Abid was at the departure gate for an Emirates flight to Dubai in July 2017 when customs officials questioned him about the contents of the suitcase and backpack he was carrying.

Abid, who did not have a visa to enter South Africa, initially told the tax official he had $100 000 with him, but after some phone calls increased the disclosed amount to $300 000.

He was taken to the customs arrivals hall, where a scanner revealed that both bags were fully packed with wads of currency wrapped in plastic.

He was handed to the police and detained after counting revealed a total of $501 332.

He was taken to the Specialised Commercial Crimes Court, but was released after the prosecuting authority’s tax unit declined to prosecute him and referred the police docket back to the police for further investigation.

Abid, who has since claimed that an additional $25 000 (R3.5 million) of his money also “disappeared”, has launched an urgent application for the return of all the money, his passport and an air ticket to Dubai after Sars dug in its heels and told him an investigation was under way to determine if the money was liable for forfeiture.

Abid maintained he had departed from Mozambique, had not entered South Africa and was on his way to Dubai to buy cellphone equipment with the money.

He contended the currency was deemed to be goods in transit, had not been imported into South Africa and Sars was not entitled to detain it.

Dismissing Abid’s claim, Acting Judge CI Moosa said Abid had not declared the money in Mozambique, as required by law, and had not produced any evidence about the source of his income in Mozambique.

It was also strange that he chose to transport such a large amount of money on his person without proper documentation, and his claim about his intention to buy goods was “very wishy-washy”.

The judge ruled that Abid and the currency had entered South Africa’s airspace and he was subject to customs control.

He had failed to provide a proper explanation for his possession of the foreign currency and customs officials then correctly detained the money.