Zinhle Mnonopi and Sylvia Ledwaba among a long list of questionable appointments at the elite unit. 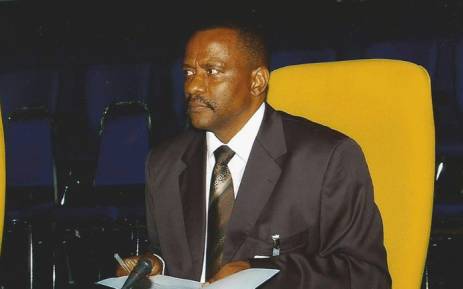 The Citizen would like to issue a correction and an apology for mistakenly referring to Limpopo Police Commissioner Nneke Ledwaba as the former Hawks head of organised crime. The officer in question was in fact the current head of that unit, Sylvia Ledwaba.

Critics have cast doubt on the credibility of the Directorate of Priority Crime Investigations (DPCI aka Hawks) task team set up to fast-track state capture investigations, saying they may yet be revealed to have been captured themselves.

The sentiment was echoed by the Democratic Alliance’s shadow police minister, Dianne Kohler Barnard. In light of the revelations being made during the Commission of Inquiry into State Capture, it was too early for Lebeya to set up a task team without risking a conflict of interest, she said.

“How can we be assured the people who are being implicated by witness after witness won’t turn out to be part of this team, and these so-called investigations?

“Lebeya has inherited a highly compromised entity. From its inception, the Hawks were police units bunched together to pretend they were the same special independent unit as the Scorpions, and yet it is under some of the most flawed legislation.”

Kwinika said while Mnonopi was hardly the biggest catch in the alleged network of captured officials, she would likely take the fall for Lebeya’s predecessor, Major-General Berning Ntlemeza, and his political overlords acting at the behest of former President Jacob Zuma.

“State capture is not just Mnonopi, it is Ntlemeza and those who placed him there. She was just carrying out a mandate given by Zuma,” he said.

Mnonopi and former organised crime head General Sylvia Ledwaba were just two of a long list of questionable appointments at the Hawks.

“Now Mnonopi will be the sacrificial lamb, because Ntlemeza cannot go there.”