Government’s proposals will allegedly have dire consequences for all citizens, regardless of whether they rely on private or public health services. 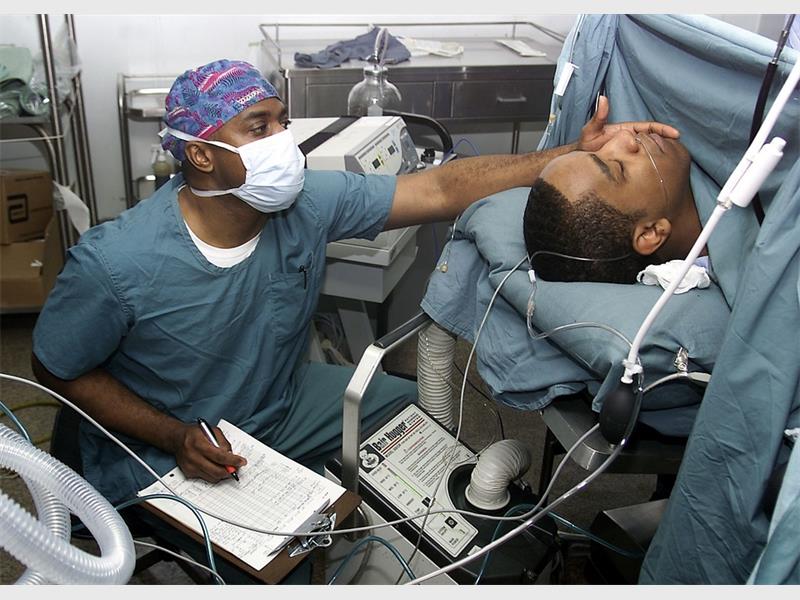 The IRR argued that providing all South Africans with quality healthcare is achievable without completely destroying the current system. Photo: Pixabay. For illustrative purposes.

Even though South Africans are entitled to decent levels of health care, the new proposals by the government will allegedly have dire consequences for all citizens, regardless of whether they rely on private or public health services.

ALSO READ: NHI will cover everyone by 2025 – Ramaphosa

The media statement issued by the IRR, states that the public has until September 21 to comment on two bills released by the Minister of Health, Dr Aaron Motsoaledi.

“As in the case of Expropriation without Compensation (EWC), the poor and the vulnerable will be at [the] greatest risk should the proposed radical change in the way in which South Africans receive healthcare be introduced. The two primary consequences are that the country’s excellent private healthcare system would be steadily undermined, and the already deficient public health system impossibly burdened, at vast cost to taxpayers. NHI is likely to cost at least R500 billion at its start, and could go as high as R1 trillion,” the IRR said in a statement.

In its submission, the IRR argued that not only will private health care choices be drastically reduced, but South Africans will be compelled to pay increased taxes to help fund the NHI, which Dr Motsoaledi said will be like a giant state-run medical aid.

When it becomes fully operative, all health revenues will be paid into a single NHI Fund, which in turn will pay for all the health services provided to patients both by public and private practitioners and health facilities. South Africa’s public health care system is riven with problems and it often fails those who use it, not because of a lack of resources, but rather because of poor management and poor use of resources. Making people pay into a central fund will not fix these problems.

The IRR said a staggering 85% of public clinics and hospitals cannot comply with basic norms and standards, even on such essentials as hygiene and the availability of medicines.

“Cases of medical negligence, often involving botched operations or brain damage to newborn infants have increased to the point where claims for compensation total R56 billion. This is more than a quarter (27%) of the entire R201 billion budget for public healthcare in 2018/19,” the IRR said.

The IRR argued that providing all South Africans with quality healthcare is achievable without completely destroying the current system.

It said universal health coverage is already available at the country’s public hospitals. What must be done to achieve higher healthcare standards is to ensure merit-based appointments, strict accountability for poor performance, and effective action against corruption and wasteful spending. Public-private partnerships would also help improve their operation – something the NHI would undermine.

It said further that the burden on the public system should also be reduced by increasing access to private healthcare. Low-cost medical schemes and primary health insurance policies should be allowed, while poor households should be helped to join these schemes or buy these policies through tax-funded health vouchers.

“To further spread the risk, health insurance could be mandatory for all employed people, with the contributions of those with lower incomes subsidised by employers, for which businesses could earn tax credits,” the IRR added.

No matter what ANC fails to do, it remains electorally powerful
1 month ago
1 month ago
PREMIUM!

No matter what ANC fails to do, it remains electorally powerful
1 month ago
1 month ago
PREMIUM!