Residents are advised to be vigilant at all times. 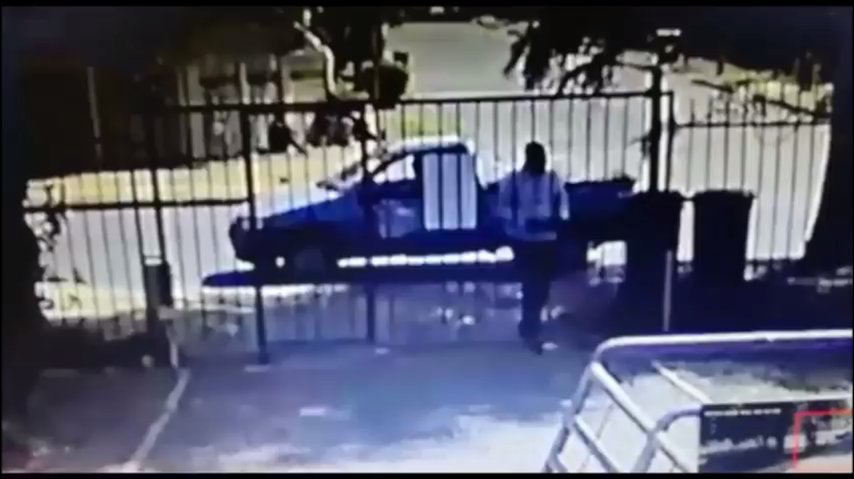 A suspect ties a Glen Marais' home with a bicycle chain. Photograph taken from video

“The suspect planned to jump the gate but luckily the resident was home and able to press the panic button,” said spokesperson for Sec Pros Security Gerald Groenewald about the incident.

According to him, the suspect most likely locked the gate so the victim would not be able to exit and get help. “The other reason may be that the suspects will be able to open the gate themselves and hijack a vehicle.”

Groenewald urged residents to be vigilant at all times.

“If you see a cable on your gate or get to your driveway and the gate won’t open, press your panic button.”

He added that residents should have an alternative exit route if they were to be blocked in. 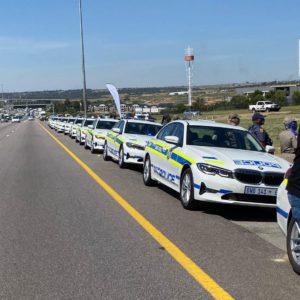