Man arrested for possession of train windows and doors

A man was apprehended by security guards and handed over to police for possession of suspected stolen property. 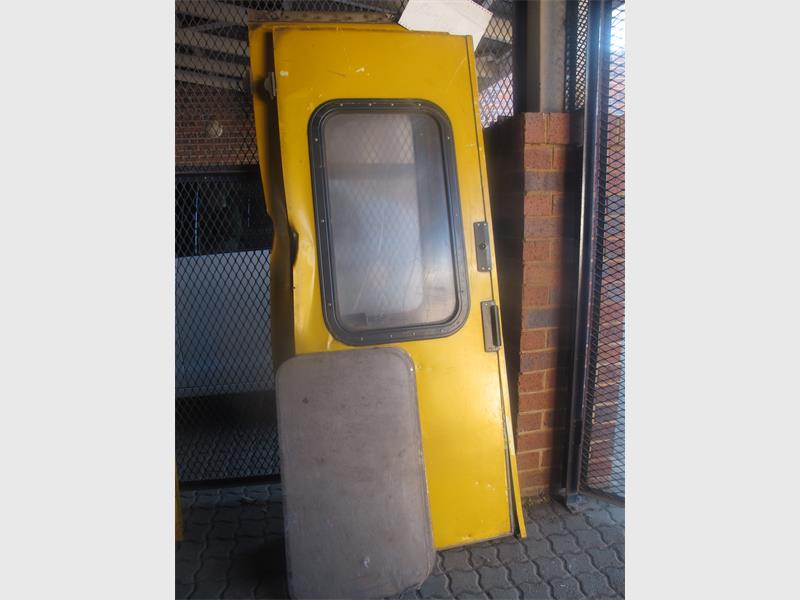 Two train doors and five train windows were seized during the arrest of a 48-year-old man.

A 48-year-old man was recently arrested by the Primrose police and charged with possession of suspected stolen property.

The arrest was made after police were called to Main Reef Road, near Geldenhuis Train Station, where security guards had apprehended the suspect, reports Germiston City News.

“The security guards told officers they had been on a patrol along the railway line when they noticed the man carrying five train windows and two train doors in a wheelbarrow.

“They approached him and asked him where he had obtained the items but he could not give a clear explanation,” explained Sgt Styles Maome, communications officer for the Primrose police.

The security guards handed the accused over to the police, without injury.

“Thank you to the security guards for not taking the law into their own hands,” said Maome.

He was taken to the Primrose Police Station where he was charged and has since appeared in the Germiston Magistrate’s Court, where his case was postponed for plea and trial. 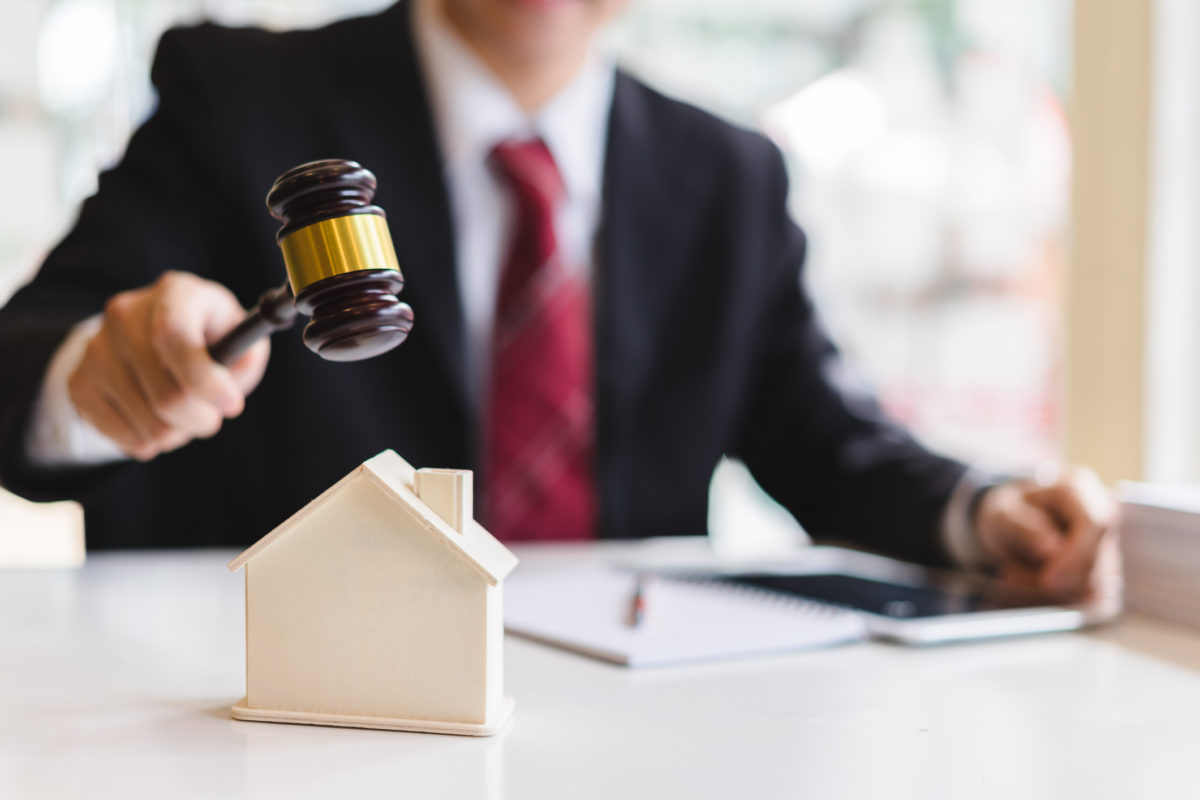 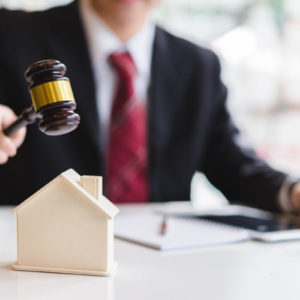