The judge rejected Radebe’s allegations of racism and irrationality, and found Public Enterprises Minister Pravin Gordhan had good reason to fire him. 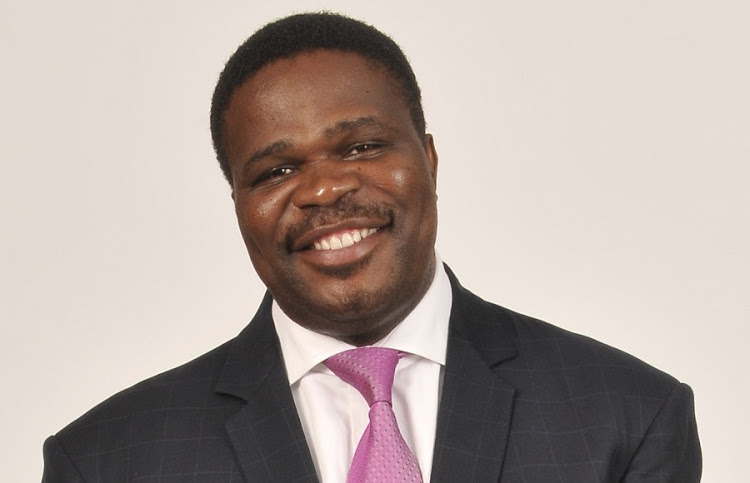 Ousted Transnet director Seth Radebe’s bid to be reinstated and have the current Transnet Board dissolved has been dismissed by the High Court in Pretoria.

Radebe accused Public Enterprises Minister Pravin Gordhan of racial discrimination, arrogance and treating Transnet like his personal fiefdom – and wanted the court to immediately reinstate him, remove the new Transnet Board and to declare Gordhan’s conduct unlawful, invalid, unconstitutional and discriminatory.

Gordhan, who accused Radebe and the previous Transnet Board of deliberately failing to act against individuals implicated in alleged large-scale state capture corruption, fired Radebe in April after the board failed to suspend Transnet Chief Financial Officer Garry Pita and Transnet CEO Siyabonga Gama.

Radebe maintained Gordhan’s decision to get rid of him after just four months, but to retain the services of Ariana Kinley, a white woman who was appointed on the same day, was irrational and amounted to unfair racial discrimination.

Judge Hans Fabricius rejected Radebe’s allegations of racism and irrationality and found the Minister had good reason to oust Radebe as he was dissatisfied with Radebe and the former Board’s supine attitude to corruption surrounding the acquisition of new locomotives at a cost of R54.5 billion.

Werksmans Attorneys found the procurement process was cloaked in corrupt and reckless activities and recommended a judicial enquiry, the suspension of employees involved in the tender, the recovery of misappropriated funds and that the illegal conduct must be reported to the Hawks for potential prosecution.

However, Radebe was of the view that the report was inconclusive and appointed a second firm of attorneys to investigate at an extra cost of R27 million, which delayed remedial measures even further.

The Judge described Radebe’s attitude towards Gordhan, who he described as “a lay person and pharmacist” as “rather contemptuous” and said it was not clear how his reinstatement  could be to the benefit of Transnet or the economy as a whole.

He said it was abundantly clear that Gordhan had acted rationally and that the racial connotations raised by Radebe was unjustifiable, who provided no reason why Gordhan, at this stage of his life, would favour unfair discrimination based purely on race.

Judge Fabricius said it did not appear from the court papers why criminal prosecutions had not been instituted as a first step and he agreed with a submission by Gordhan’s counsel that “the bleeding has to stop”.

He said objectively speaking there was sufficient evidence emanating from the Werksmans report and a report by chartered accountant Prof H E Wainer to compile a charge sheet and there was no good reason not to suspend certain individuals as a precautionary measure.