A leaked document from the Thabo Mbeki Foundation details what the former president thinks of ANCs position on land expropriation without compensation. 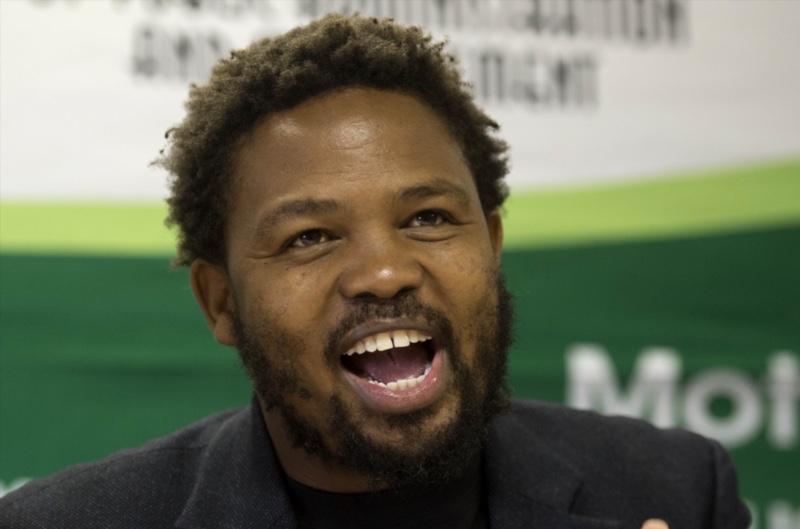 Mngxitama wants Mbeki to receive the same backlash that Cope leader Mosiua Lekota received when he made comments suggesting that land should not be taken from white people to be given to black people.

A leaked memo from the Thabo Mbeki Foundation suggests the ANC is forgetting principles when considering land expropriation without compensation.

In a 30-page document dated September 2018, the document suggests the ANC is abandoning its non-racial principles in the land debate.

This has posed a question to the former president’s loyalty to the ANC and his support of the decision to the expropriate land without compensation.

The document suggests the ANC has always been an organisation on a mission to help eradicate the legacy of colonialism and apartheid and simultaneously help create a non-racial and non-sexist society.

The decision to expropriate without compensation was a first for the party in its 106-year existence.

“Naturally, the task to resolve the land question through redistribution has been on the agenda of the ANC since its foundation,” according to the document.

It states that the ANC’s position meant expropriating land without compensation from one national group for the benefit of another national group.

The document also supports Lekota’s view in disagreeing with the ANC’s position.

The author further proposes that the ANC explain themselves to the masses of South Africa as to when the ANC decided to change its fundamental position and how the change relates to the principle and practice that South Africa belongs to all who live in it, black and white.

This has caught the eye of BLF leader Mngxitama who is adamant that Mbeki should also be ridiculed for the 30-page document.

In a tweet, Mngxitama said: “It’s also not fair. Lekota says whites must keep the land; we insult him. Mbeki says the same thing he gets applauded. Fair is fair please…”

The BLF leader then continues to critique the former president by stating he wrote like an undergraduate.

The BLF leader then accuses Mbeki of being desperate to defend white people, also adding that the former presidents’ belief that “accommodation with whites defines progress.”

“There is a way in which the Afrikanist thinking is taking revenge,” he said.