Court puts ‘bully’ banks in their place, tells them to ‘adjust their thinking’ 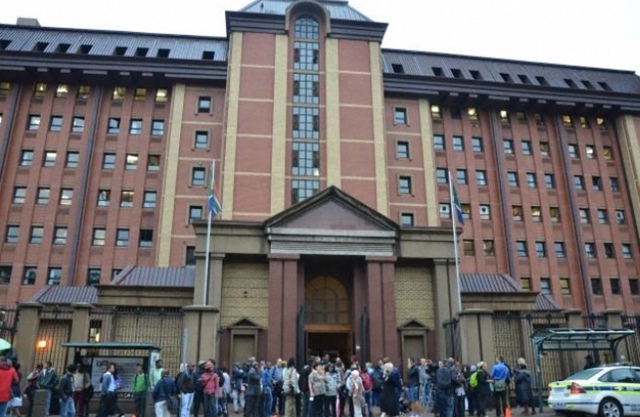 A full bench of the High Court in Pretoria has lashed banks for unnecessarily increasing costs, denying poor litigants access to justice, and massively increasing the workload of judges, by burdening the court with foreclosure applications which ought to be heard in the lower courts.

The court yesterday ruled that as from February 2 next year, civil actions and applications, where the monetary value claimed was within the jurisdiction of the magistrates’ courts, should be instituted in those courts unless the high court specifically granted permission to hear the matter.

It was also declared that the high court was entitled to transfer matters to a lower court if it was in the interest of justice to do so.

The banks defended their right to approach the high court – even where foreclosure applications involved house or car owners falling in arrears with paltry sums – claiming the magistrates’ courts were inefficient. But the court found it constituted an abuse of the process and said banks had to adjust their thinking.

The SA Human Rights Commission said the practice negatively affected the rights of distressed debtors who were unable to defend themselves against foreclosure applications because they could not afford a legal representative or the costs of traveling to the high court.

Tolmay said these matters delayed justice as it caused enormous congestion of the court rolls, resulting in matters which legitimately belonged in the high court being edged out, increased workload for judges, delayed judgments and increases in the waiting periods for hearing dates.

The number of new cases enrolled in the High Court in Pretoria increased from just more than 18 000 in 2013 to more than 110 000 last year and the judge said it would be foolhardy and irresponsible to wait until the system collapsed before steps were taken.

Pretoria’s 40 permanent and 23 acting judges already had to use their spare time to write judgments because of the enormous work load, resulting in inordinate delays in delivering judgments.

The judge said this was an untenable situation that needed to be addressed.