Mpumalanga goes from scorching to snow in two days

Photos and videos confirm snow has indeed fallen on the usually balmy province. 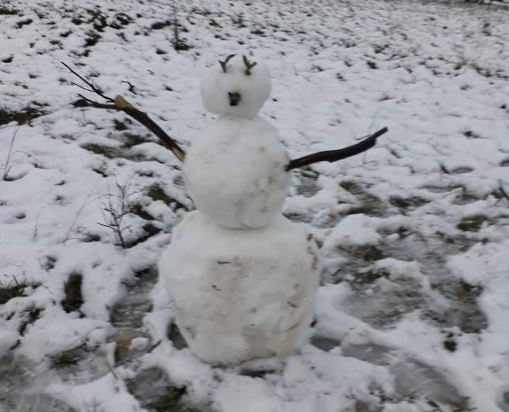 Most Mpumalanga residents would not have expected building a snowman in October. Image: Sonja du Plessis

When weather bureaus across the country confirmed snowfall in October, it was met with disbelief by the public. The weather started cooling down late on Wednesday afternoon with rain and snow starting to fall in the early hours of Thursday morning, reports Lowvelder.

Temperatures in Mpumalanga usually peak in the high 30°C range in October, but a surprise cold front saw snow in one of the hottest places in the country.

Here are some of the photos and videos of snowfall in the province: 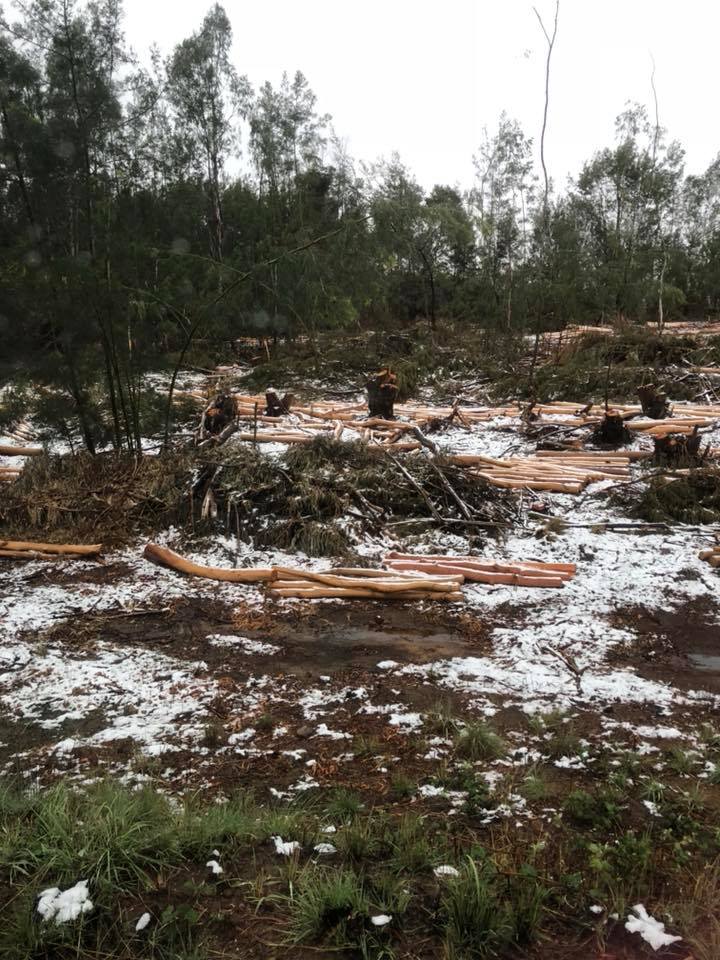 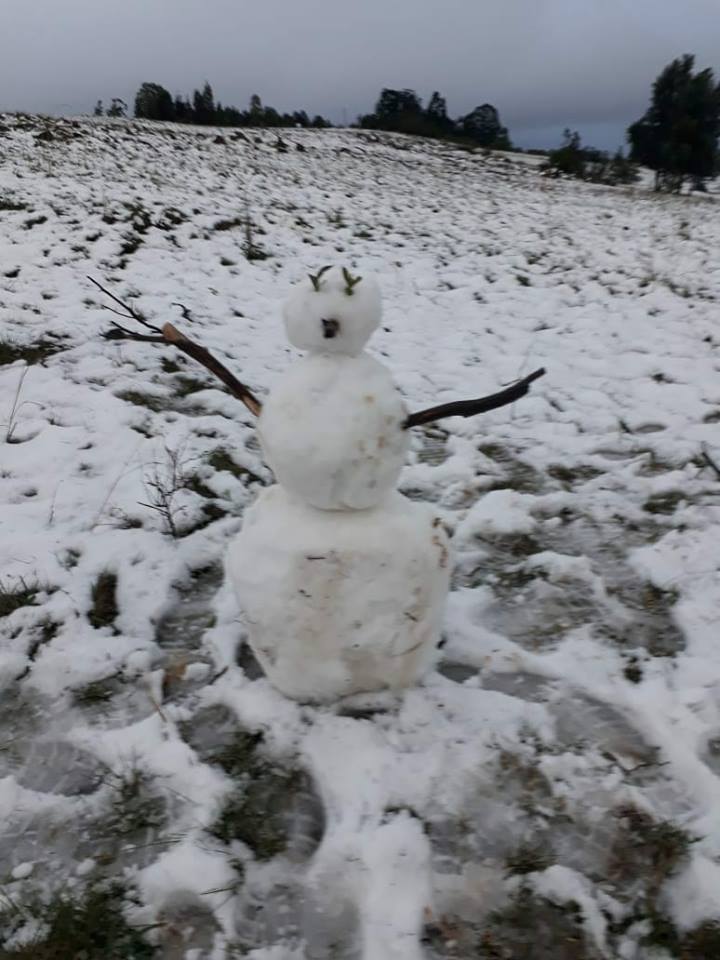 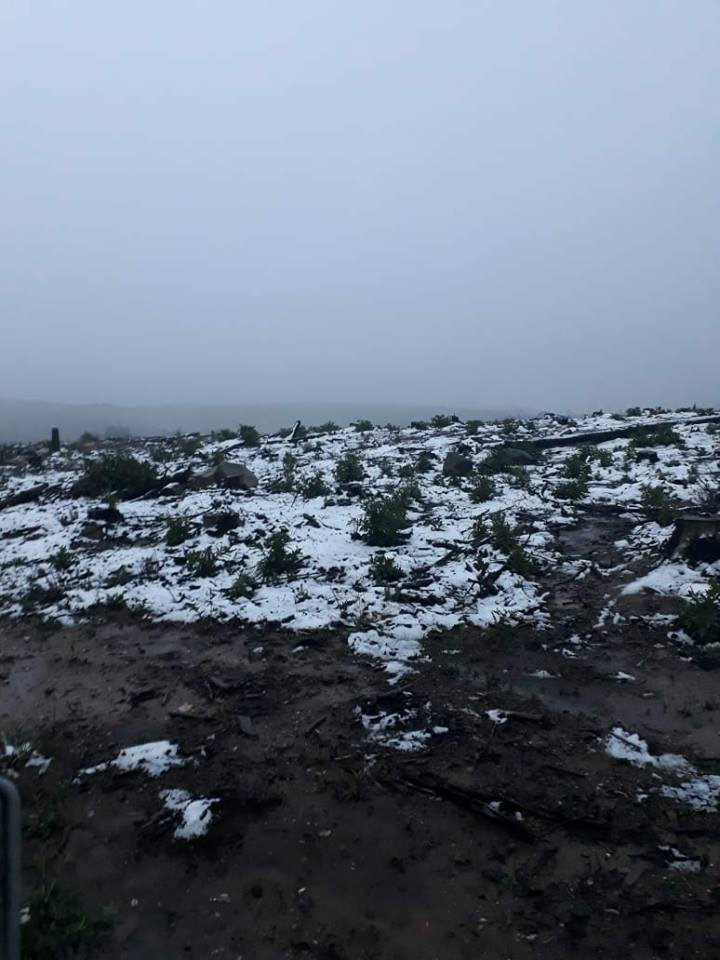 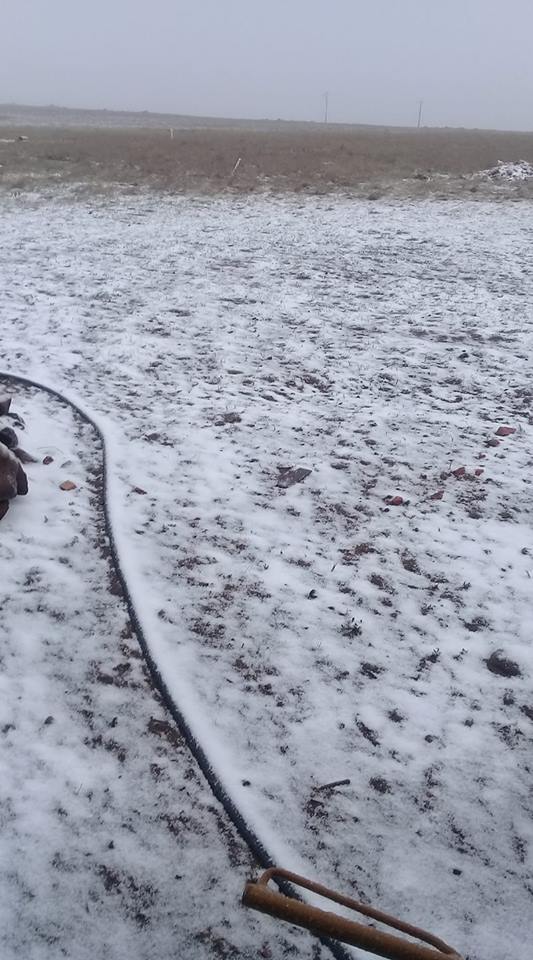