The suspect was arrested by police after the bloody murder in Mdlalose Street, Soweto.

On Sunday afternoon Jabulani police received an anonymous call from a resident in the community reporting an incident that took place in Mdlalose Street in Zola North.

The caller reported that there was a young lady who had just been murdered, allegedly by her boyfriend, reports Soweto Urban.

Upon arrival to the crime scene, police found a dead body of an African female, estimated to be 25, lying in a pool of blood in a back room with multiple stab wounds on her upper body.

It is believed that the deceased and her boyfriend had an altercation that led to her death. The alleged suspect, a 42-year-old male, was found and arrested at the scene of the crime. A case of murder was opened and the suspect will appear at the Protea Magistrates Court. 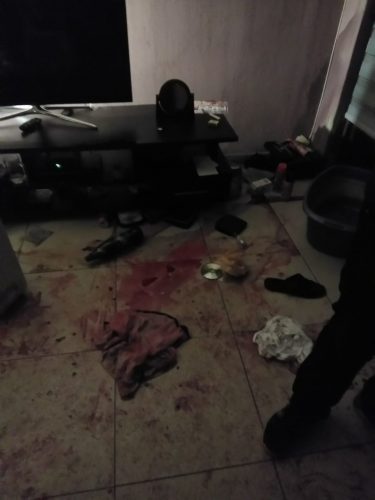 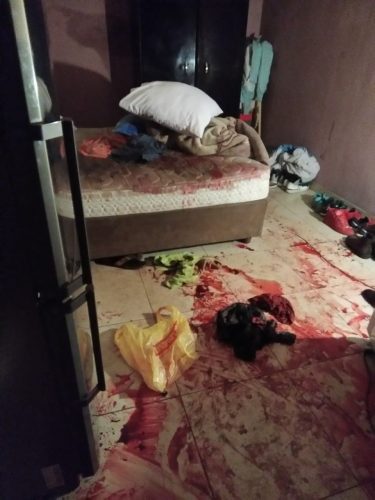