In a bid to reduce the country's snake bite mortality rate, medical practitioners now have access to a free national advisory support service. Over 200 patients have been treated for snakebites in the past four months in KZN. Picture: Zululand Observer.

Dr Tim Hardcastle, a member of NSAG and a member of the Trauma Society of South Africa said: “The National Snakebite Advisory Group (NSAG) offers a free national advisory support service to medical personnel, clinicians and centres in both the public and private sector who may need to treat snakebite victims.

ALSO READ: Snake season is upon us

“The group has been established with the express aim of assisting in reducing morbidity and mortality from snake bites in Southern Africa. We wanted to make sure that medical practitioners throughout the region have access to, and can be appropriately assisted by, this superb resource of national and international experts.”

NSAG was founded by Thea Litshka-Koen from Swaziland after a number of deaths occurred from snakebites there.

The group includes medical and trauma practitioners who are highly experienced in snakebite treatment, as well as anti-venom and snake handling experts. It has representatives throughout South Africa, as well as in neighbouring countries Swaziland and Mozambique.

“The NSAG team endeavours to assist in getting snakebite victims to the most appropriate facility for the right treatment in a timely fashion, or to mobilise the necessary resources to get the patient optimal care if needed within a low-resource setting,” Hardcastle said.

He said the members of the group were in constant contact, which enabled them to exchange knowledge and expertise on an ongoing basis.

“They also have considerable knowledge about the snakes within their local regions, which is important as different kinds of snakes and snake bites are more common in some areas than others.”

Hardcastle said snakebites were one of the most difficult and specialised areas of medicine and as some of the medical centres in South Africa saw relatively few snakebite cases, there was sometimes an uncertainty about the best course of action and treatment when a snakebite patient came in.

“This may include, for example, whether anti-venom is appropriate to administer and, if so, in what quantity. Bites from venomous snakes require the most urgent and appropriate treatment. There are, however, numerous factors involved when considering a snake bite, and those who are not experienced in the treatment of certain kinds of snakebites may feel uncertain about the most appropriate course of action to take.”

He said that among the numerous aspects to consider including what type of snake was involved; whether the snakebite punctured the skin; whether anti-venom treatment was appropriate under the circumstances; the risk of a bite resulting in anaphylactic shock; the best approach to the patient’s wound care, and so on.

Boy who tried to save Enock can't shower or cry due to trauma, says mother
2 years ago
2 years ago 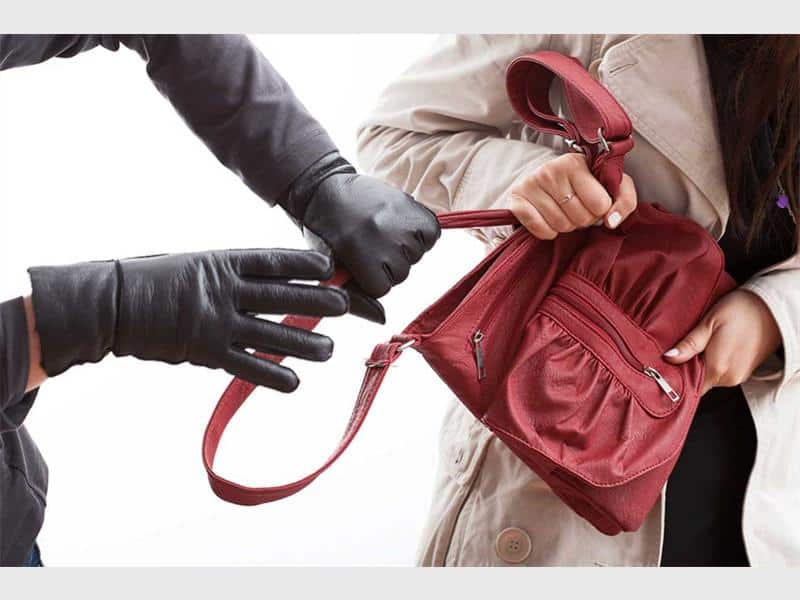 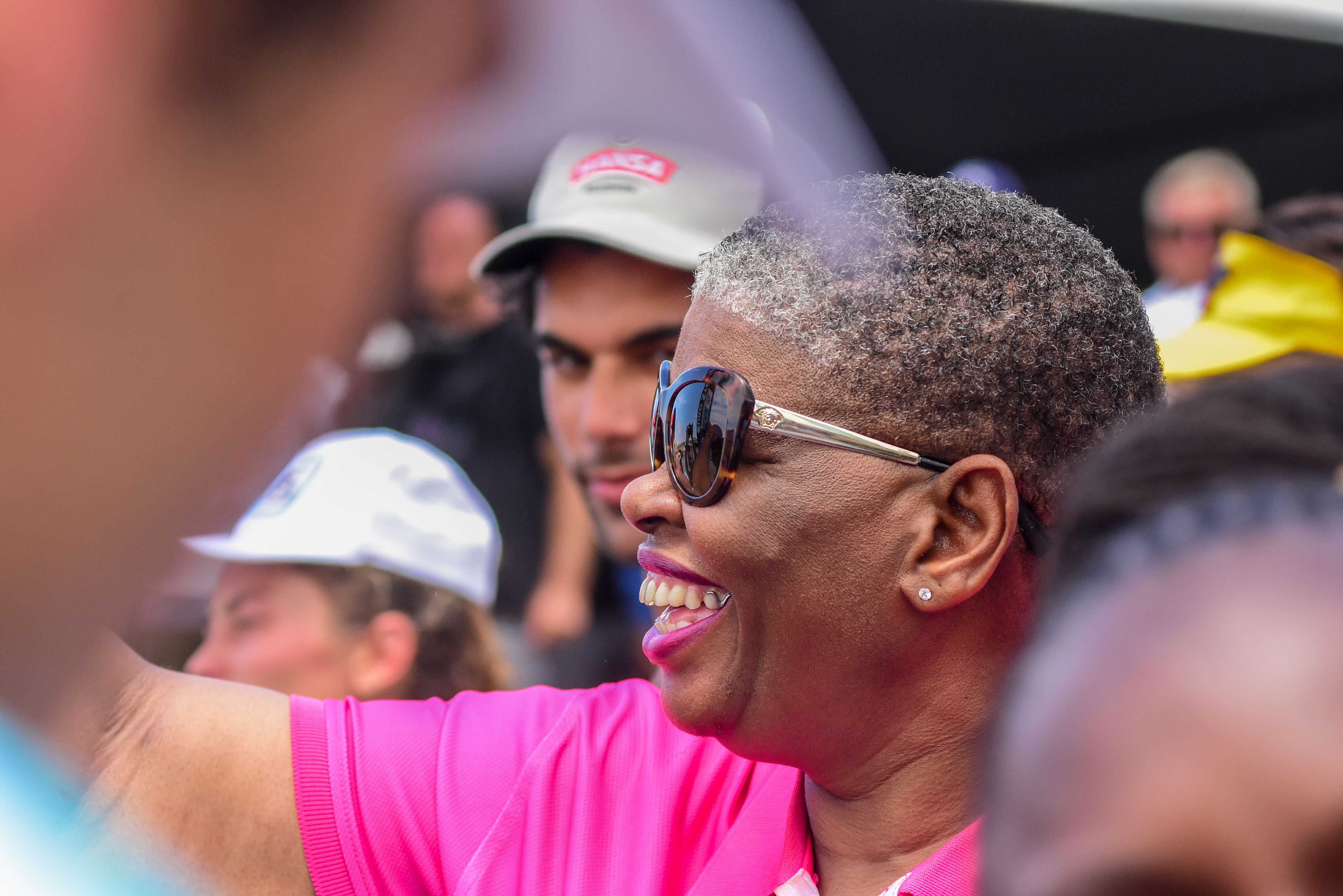 Boy who tried to save Enock can't shower or cry due to trauma, says mother
2 years ago
2 years ago