How the Zulu king's daughter qualified for low cost government housing is currently under scrutiny. 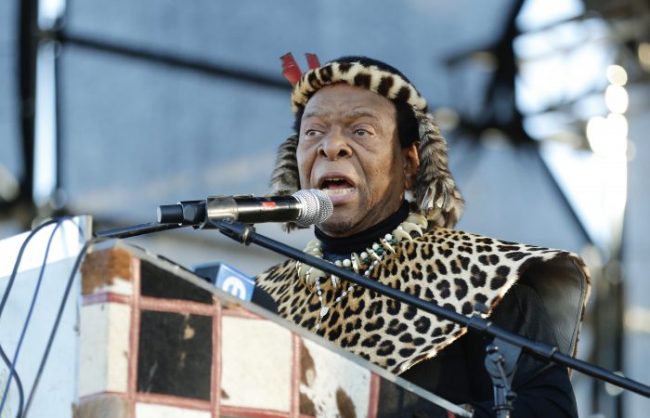 The building was reportedly meant as a “show” house for a R64 million project that will see 1,000 poor people benefit from accommodation equipped with two bedrooms, an open-plan lounge and kitchen, a bathroom and an outside water tank.

Two senior sources involved in the housing scheme told Sunday Times that 28-year-old princess Nqobangothando Zulu has become the project’s first beneficiary after receiving one of the houses, each of which costs almost R130,000.

This has led to questions, as the houses are meant for married people or people with dependants, and the princess herself is still a dependant.

Royal spokesperson Thulani Zulu claims he has not heard of the princess receiving the house.

He said the building was on the palace grounds so that the king could keep an eye on the quality of the project, which he hoped would be of better quality than most RDP houses.

Housing expert and academic professor Tito Khalo said that if Zwelithini’s daughter did indeed receive the house without meeting the criteria, this amounted to a “blatant abuse” of the housing system that is “tantamount to corruption”.

The king raised eyebrows recently after he announced a partnership with minority representative group AfriForum, reportedly due to their mutual hatred for land expropriation without compensation, eNCA reported.

The cooperation was also reported to be in line with ensuring food security and promoting agriculture for South Africa. 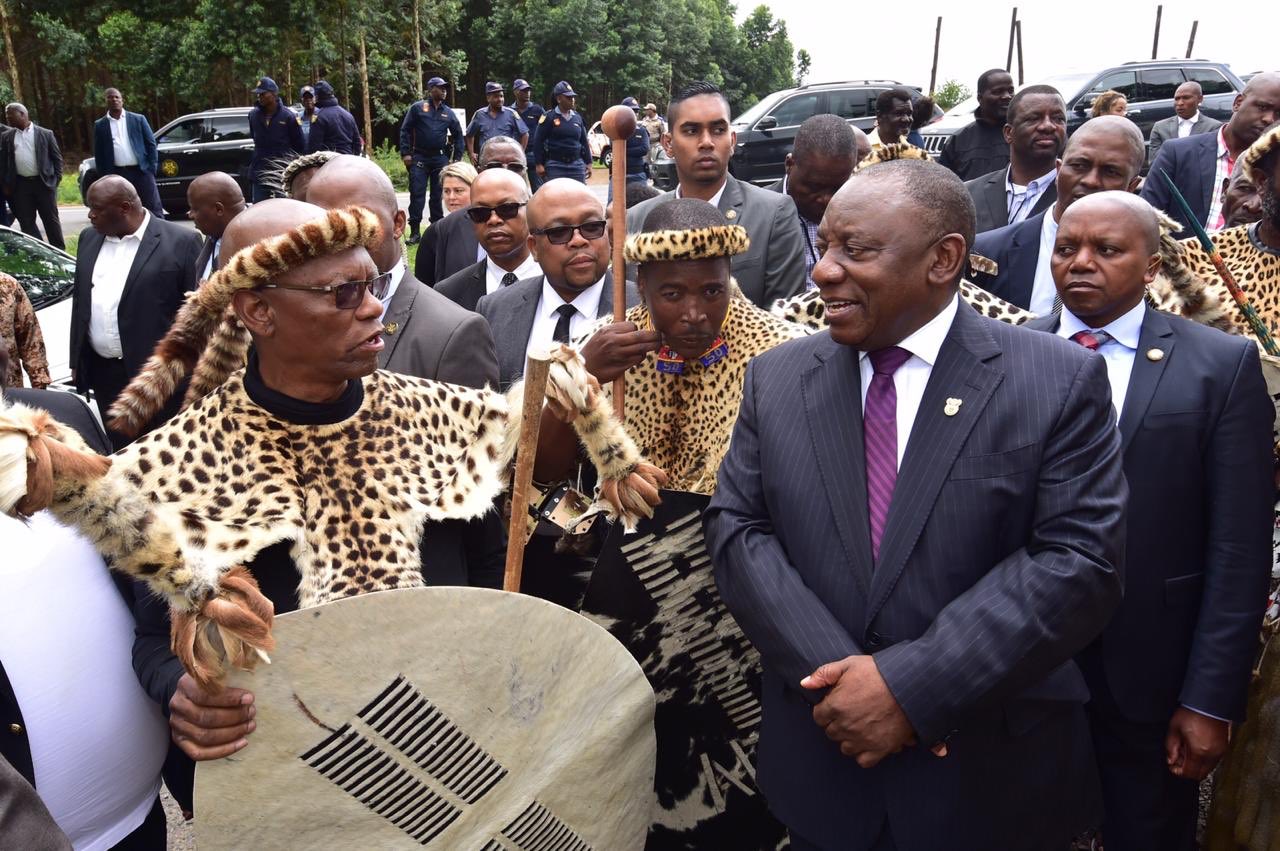 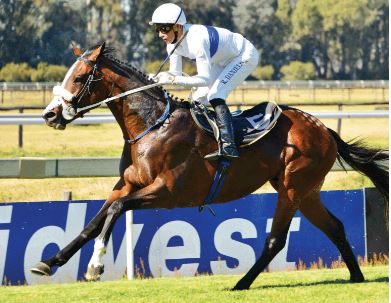 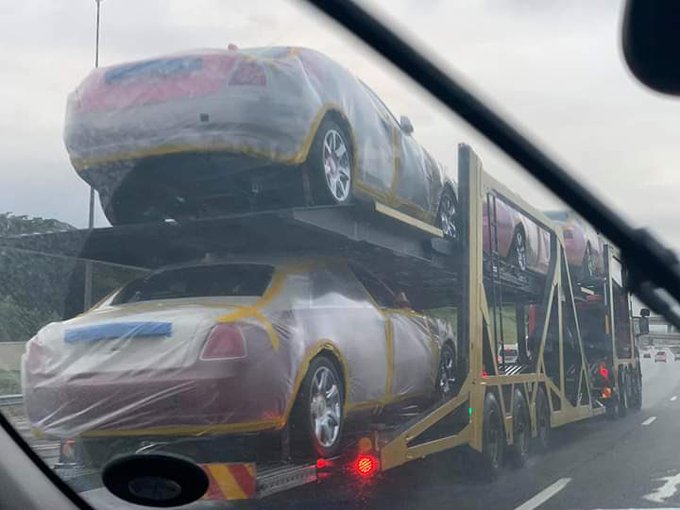 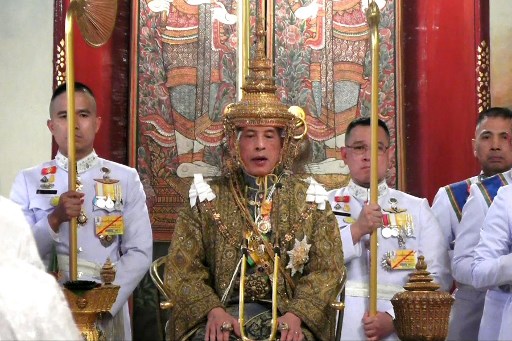