Central University of Technology students are protesting after SRC elections were indefinitely postponed at the campus. 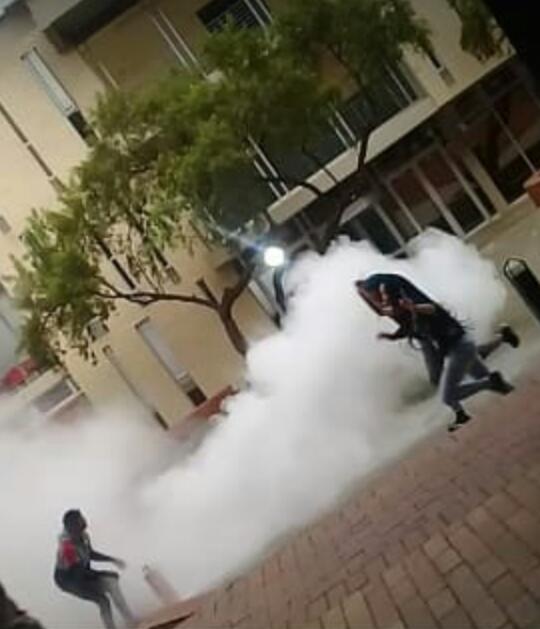 A scene at CUT. Image: Twitter/@tshiatji

Chaos at the Central University of Technology (CUT) on Monday as SASCO members demand a date for the SRC Elections from CUT Management. The SRC elections were supposed to be held at an earlier date, but were postponed indefinitely, reports Bloemfontein Courant.

The situation on campus is tense, with students saying this is a CUT strike and not a political one between SASCO and EFF. The students say they are waiting for management to address them.

The situation right noe at Central University of Technology pic.twitter.com/lARzh1uT2o 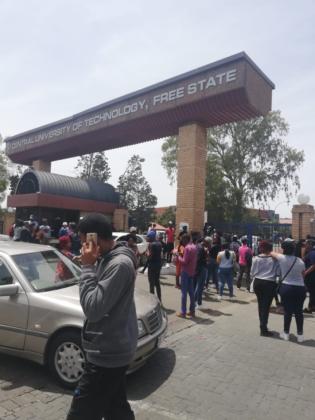 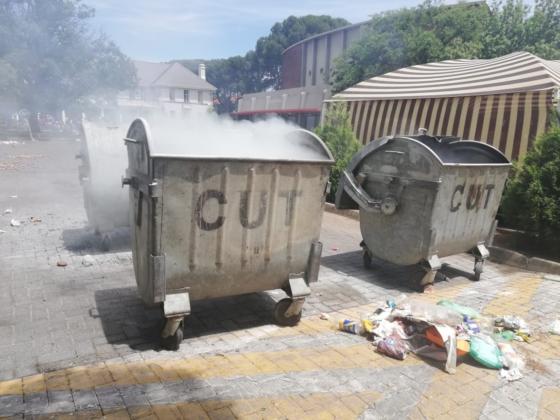 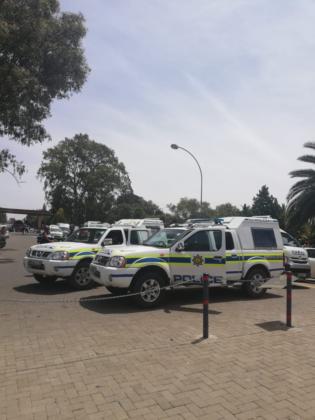