Man involved in alleged racist attack to hear his fate

Postponement after postponement will finally come to an end in the Mthunzi Sibuyi case. 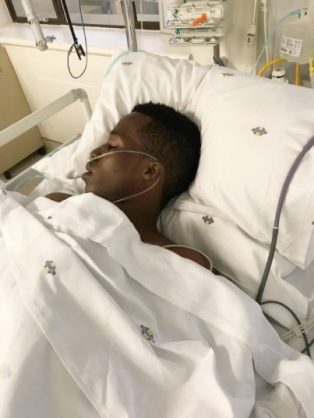 Postponement after postponement will finally come to an end in the Mthunzi Sibuyi case.

On Friday, October 12, Jacobus Els appeared in court again on charges of assault with the intent to do grievous bodily harm, along with attempted murder.

The case was postponed again but this time for trial on April 8 to 10.

This follows after Sibuyi was badly beaten in the parking lot of a Witbank Brazen Head restaurant earlier this year and landed up in ICU.

Els was arrested shortly after the incident. 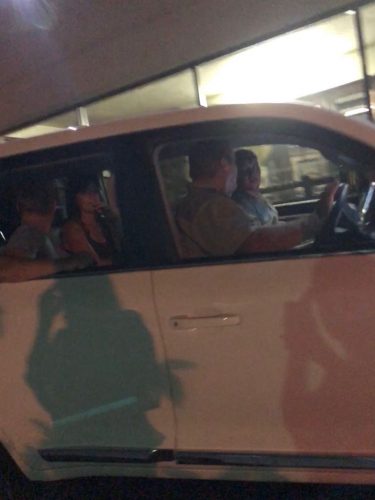 Koos Els and his sons driving away after the incident took place. Picture supplied.

Sibuyi explained in a previous article that he wanted this to come to an end, as he was missing class due to the case constantly being postponed.

Mandla Kelly said that the video footage from the restaurant is still outstanding.

“Mthunzi is doing well, taking it one day at a time and he is busy preparing for his exams. He seems to be doing okay after the injuries he sustained during the incident,” Kelly concluded. 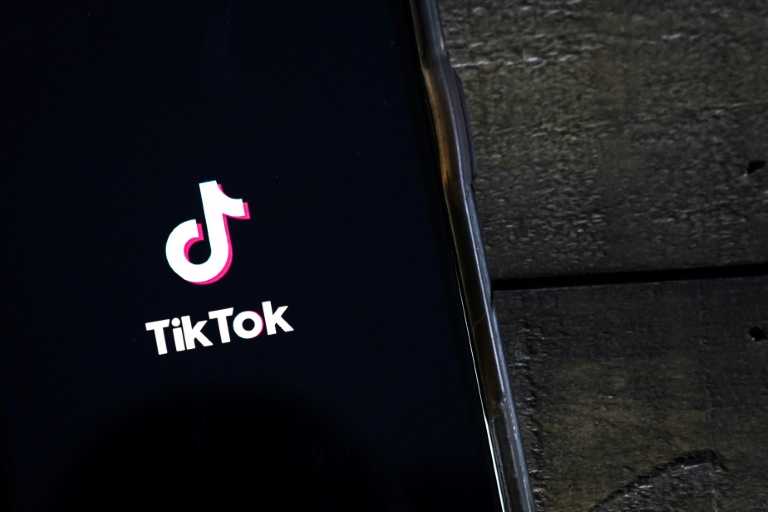 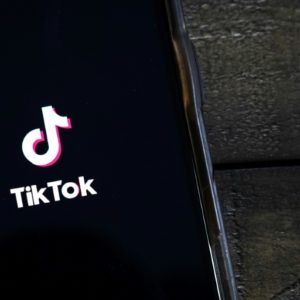 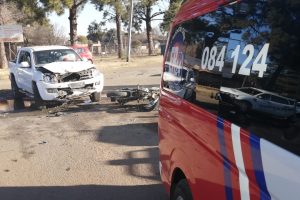 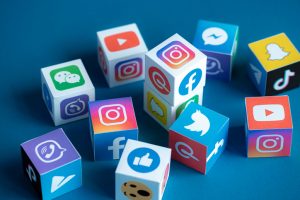