The accused, who is the deceased woman's brother, will remain in custody at Modderbee Prison for further investigation. Thirteen-month-old Lwasanga Pita who was allegedly killed by his uncle.

The suspect is facing a double murder charge and a case of damage to property after his sister Fundiswa Pita and her son Lwasanga Pita were found murdered and the bodies mutilated on October 15.

ALSO READ: Indefinite jail term for man who mutilated his own mother

“The police received a complaint of a double murder at a residence on Dan Nkabinde Street in Umthambeka Section. They proceeded to the given address and on arrival, they found the suspect had allegedly stabbed and killed his sister and nephew. 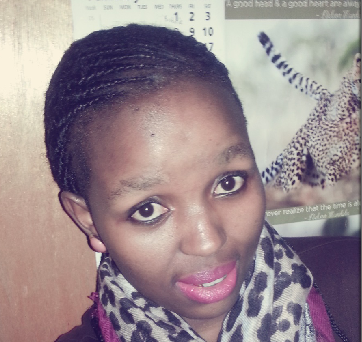 “The sister’s throat was slit with a knife and her right index finger and left eye were removed from her body. The child’s private parts were also mutilated.

“The suspect and victims were renting a room at this address and the owner of the house was not there when the incident happened.”

The mother of Sisipho and Fundiswa, Nonkululeko Pita, also lived with them at the same address.

Sekgobela added the suspect admitted to the police that he killed his sister and nephew with a knife.

The child and his mother were declared dead on the scene by paramedics from Ekurhuleni Emergency Services.

A colleague from the mother’s church is pleading with any good Samaritan to help the family with transport donations so they can lay the deceased to rest at home in Matatiela, Eastern Cape, on October 27.