Claims of chaos and sabotage at the drivers’ licence printing shop

Expect backlogs in the issuing of new drivers’ licences while offloaded workers take matters to the bargaining council. 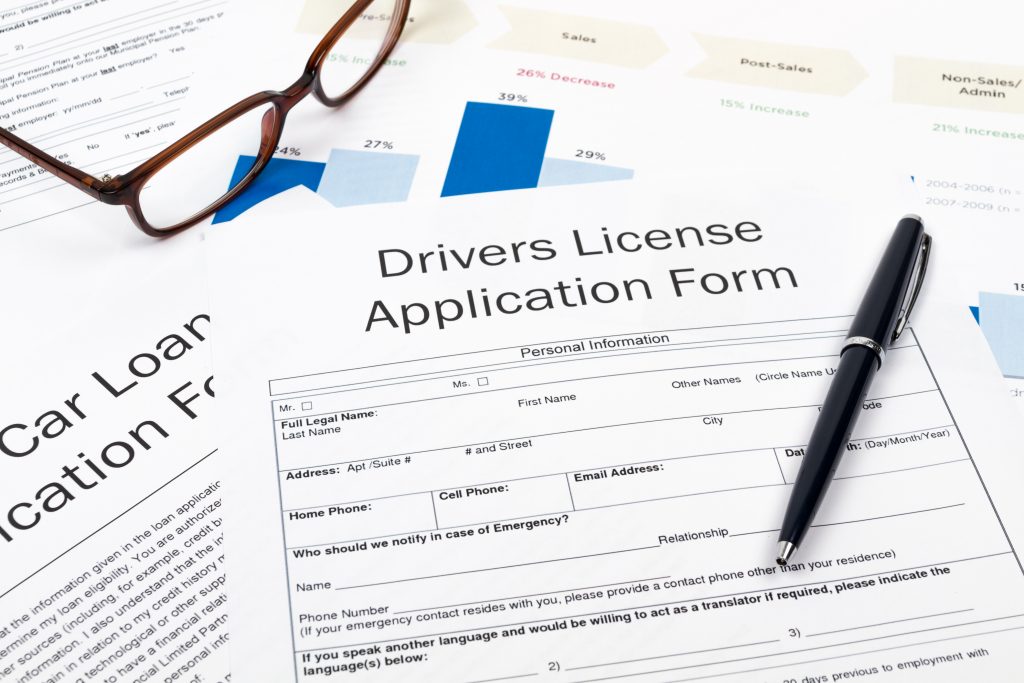 The Driving Licence Card Account claims the backlog is 50 000 and will be cleared by the end of the month. Picture: Shutterstock

Fifteen former contract workers at the Driving Licence Card Account (DLCA), which is responsible for the printing of all drivers’ licences in SA, claim the issue of new drivers’ licences is backlogged and will take months to catch up.

One estimate puts the backlog at 450 000, though the DLCA says the backlog is just 50 000 and will be cleared by the end of the month. A planned picket by former workers outside the DLCA offices in Erasmuskloof in Pretoria was interdicted by the DLCA on Monday.

The situation came about because the 15 workers who were responsible for the printing and issue of licences across the country were dismissed by DLCA when they refused to sign a new short-term labour contract, claiming they were entitled to permanent positions. Some of the workers have been doing the job for 15 years, all of it on part-time contracts.

In addition to the backlog, the dismissed workers say a sizeable percentage of the licences now being issued are riddled with errors, because the staff sent in to replace them do not have the necessary experience to operate the production machines.

The contract for issuing drivers’ licences was previously held by a private company, Prodiba, which ended up in protracted litigation with the Department of Transport over the right to extend the contract for another five years. In February 2013, and with just a month to go before his own employment at the department expired, then director-general George Mahlalela extended Prodiba’s contract for another five years. This contradicted the department’s previously stated plan to bring the issuing of licences in-house.

The contract, worth an estimated R1.1 billion, was challenged by the department and overturned in the Supreme Court of Appeal (SCA). In June 2015 the Constitutional Court upheld the SCA’s decision and refused Prodiba’s right to appeal. The Department of Transport then made good on its promise to bring the printing and issue of licences in-house, under DLCA.

At this point the 15 production workers expected to be offered permanent employment, instead, they were offered eight-month contracts.

“All we want is our jobs,” says Martin Terblans, one of the 15 workers told to “sign or leave” on August 2 this year when he refused to sign the eight-month contract. “We want permanent positions like all other government employees.” Terblans is a fingerprint specialist who trained with the police before being asked to join DCLA.

One of the clauses workers were asked to sign prohibited them from seeking legal advice over the labour contract.

Former co-worker Pierre van den Berg, also a fingerprint specialist, says it is ironic that a government entity would snub the Labour Relations Act, which was amended in 2015 to provide greater security of employment to temporary and contract workers. “We have been on continuous contracts for more than a decade, first with Prodiba, and now with DLCA. Yet in our case, we were asked to leave immediately when we refused to sign another short-term contract.”

It was at this point that the printing presses went into slow motion, as DLCA management brought in replacement workers to operate the production machines. They claim the machines typically churn out 15 000 licences a day, but that slowed to a trickle when they were told to leave.

The claim of a 450 000 licence backlog is dismissed by acting head of the DLCA, Collins Letsoalo, who says the actual backlog is just 50 000, which will be cleared in the next few weeks.

Letsoalo also says he has hard evidence that the dismissed workers engaged in sabotage of the production facility before leaving. “We have handed this information over to the police for further investigation,” he says.

“There are 50 workers at DLCA, and 35 signed the new contracts, 15 refused. Those who refused were asked to leave. We are planning on introducing a new polycarbonate printing technology to replace the laminated paper system currently in place. Because of the change in technology, we are not able to offer long-term employment.”

Terblans and Van den Berg dismiss Letsoalo’s claims of sabotage. “The entire production facility has cameras everywhere. It is a high-security area. Anyone working there knows that sabotage would immediately be detected. I look forward to being confronted with any evidence of sabotage, because it doesn’t exist,” says Terblans.

The dismissed workers launched an ongoing picketing campaign outside the DLCA offices in Pretoria until they were interdicted on Monday. The matter is currently before the General Public Service Sector Bargaining Council, with a hearing date set down for January next year. Legal representatives for the workers say they may have to take the matter to the Labour Court, as the workers have been left without jobs and a source of income.

AA calls for parliamentary inquiry into RTMC
3 days ago
3 days ago
PREMIUM!

AA calls for parliamentary inquiry into RTMC
3 days ago
3 days ago
PREMIUM!